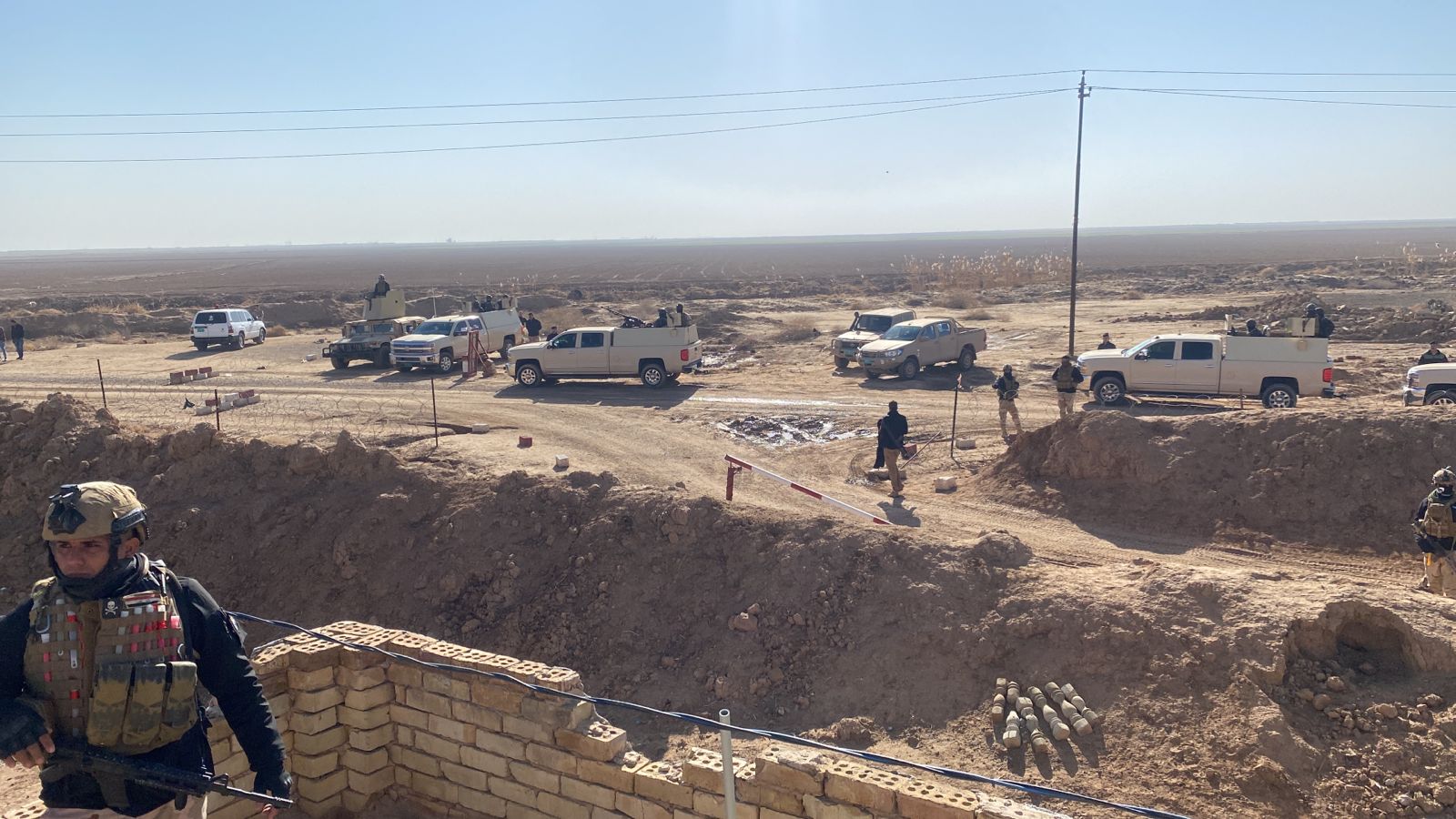 Shafaq News / The Security Media Cell vowed revenge for the soldiers who were killed in ISIS's terrorist attack in Umm al-Karami area.

The Cell said in a statement that its response will be very tough and very soon.

Earlier today, a violent ISIS attack on the outskirts of Diyala resulted in 11 deaths from the Iraqi army, a security source reported.

Reinforcements were brought to the site of the incident, and the bodies were evacuated, according to the source.

Areas on the outskirts of Diyala are constantly subjected to terrorist attacks, due to the security gaps between Diyala and Saladin.