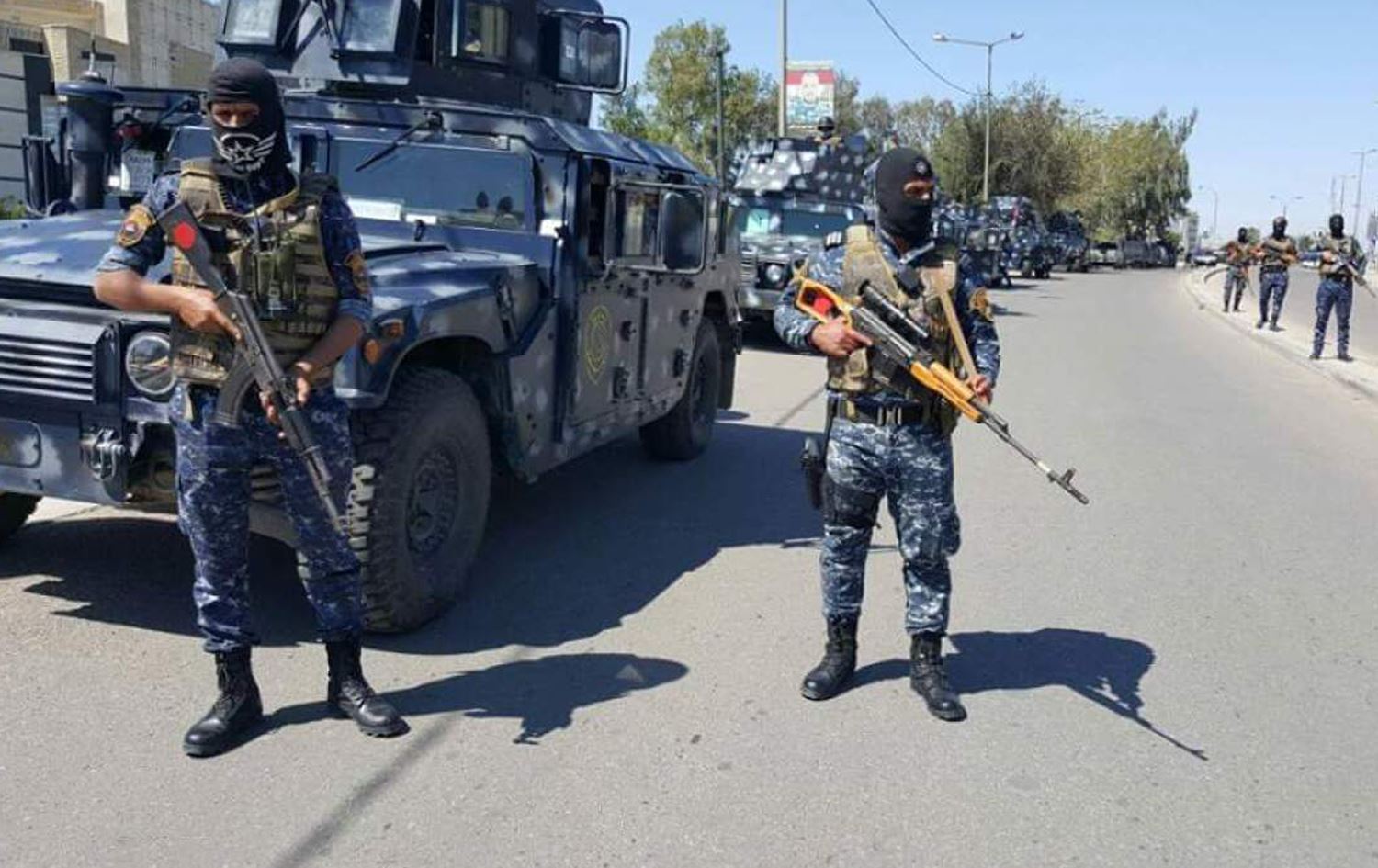 Shafaq News/ Operatives from the terrorist organization of ISIS launched an attack on a site of Iraqi security forces in the south of Kirkuk.

The frequency of ISIS attacks has increased drastically over the past few days. On Saturday, an attack of the extremist group in Kirkuk resulted in killing and injuring members of the Peshmerga forces.

The President of the Kurdistan Region, Nechirvan Barzani, called on the Iraqi Parliament, the Federal Government, and the Global Coalition to address the security gaps in the disputed territories between Baghdad and Erbil.