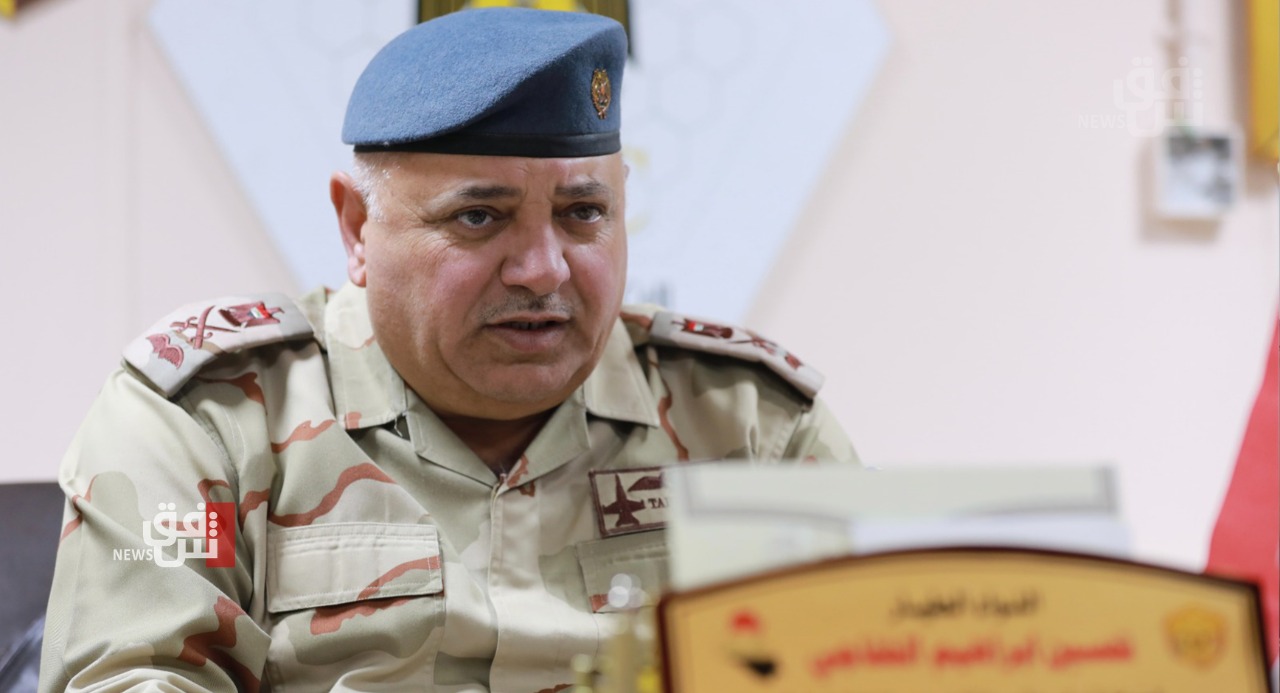 Al-Khafaji told Shafaq News Agency that an intelligence-guided airstrike in al-Tarmiyah district, north of Baghdad, resulted in killing six members of the terrorist organization of ISIS.

"The security forces, in retaliation for al-Udhaim attack in Diyala, conducted land and aerial operations to destroy hideouts and arms caches that belong to the terrorists," he elaborated.

"The Iraqi airforce carried out an airstrike in al-Hadar district, Nineveh, killing scores of terrorists," he said.

In a statement he issued yesterday, spokesperson to the Commander-in-Chief of the Iraqi Armed Forces, Major-General Yehya Rasool, said that six terrorists were killed in an airstrike of the Iraqi army on an ISIS site in al-Okayli orchard in al-Tarmiyah.

Even amid sub-zero temperatures.. Baghdadis gather to have breakfast in al-Sadriyah restaurants