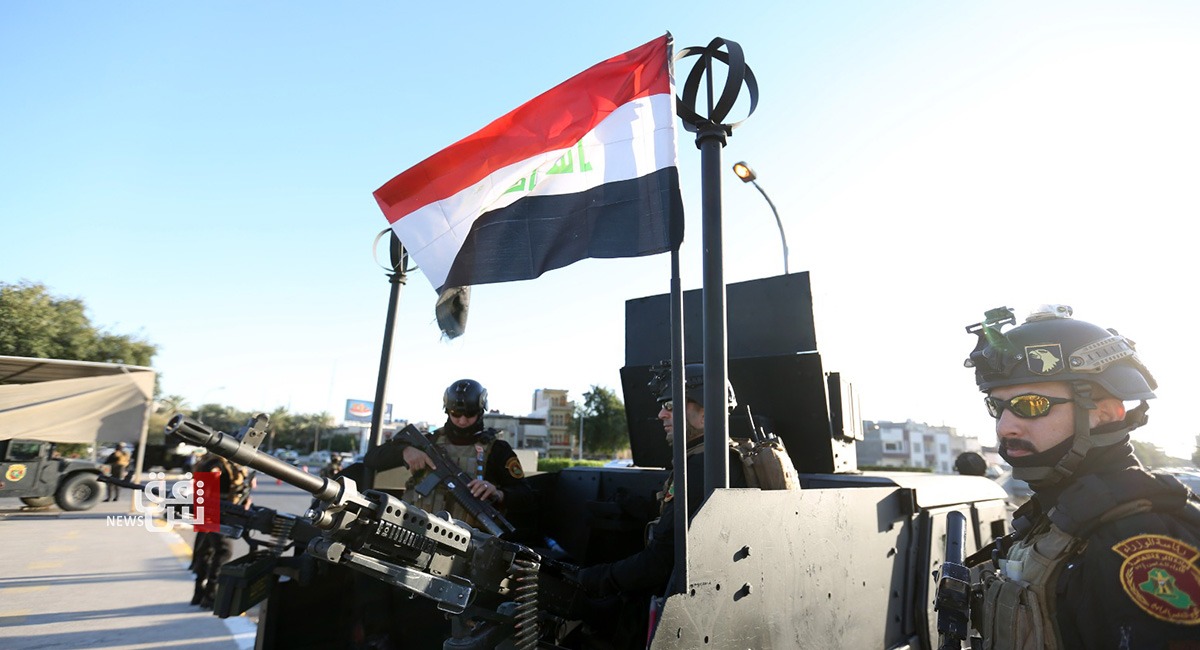 Shafaq News/ A fighter was killed, and scores were injured today, Saturday, in an artillery attack on a security site in Kirkuk.

"A soldier was killed, and five were injured in the attack: two from the Iraqi Army and three from the Mobilization forces."