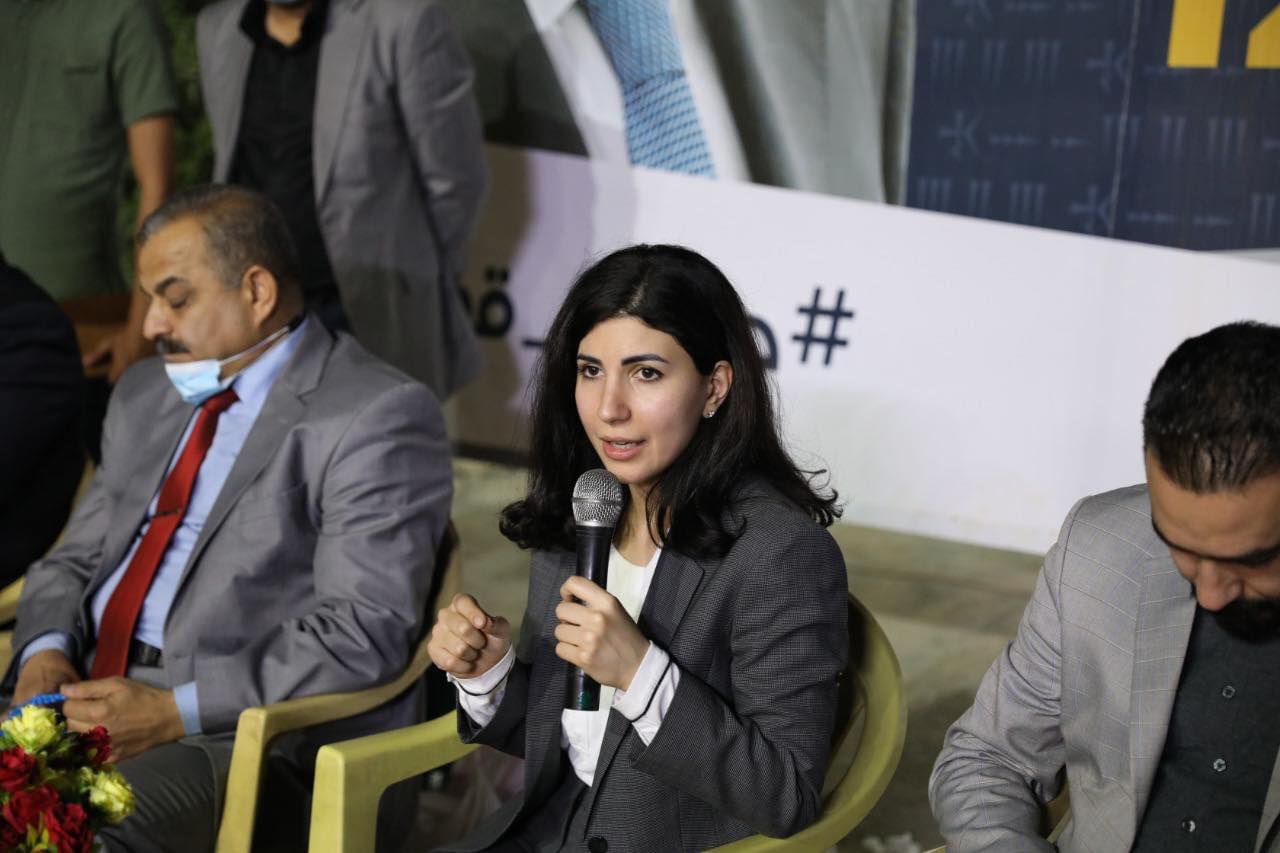 Shafaq News/ Candidate for the Iraqi National Accord (INA), Sarah Ayad Allawi, filed an appeal with the Independent High Electoral Commission (IHEC), claiming that the results of the general polls held on Sunday are meddled.

The media office of the INA said that they found a discrepancy between the ballot counts registered on IHEC's official website and the field data in the 12th constituent in the governorate of Baghdad.

"We filed many complaints about dangerous violations that accompanied the electoral process on the polls day," INA said, "the observers of the political entities, including INA's, were kicked outside the ballot centers, and they did not attend the counting and sorting process. All of that happened before IHEC's eyes that also did not hand over the poll's results as per the agreement."

"Chaos marred the election. For this reason, we demanded the Commission to recount the votes manually in all the voting centers and approve all the appeals."