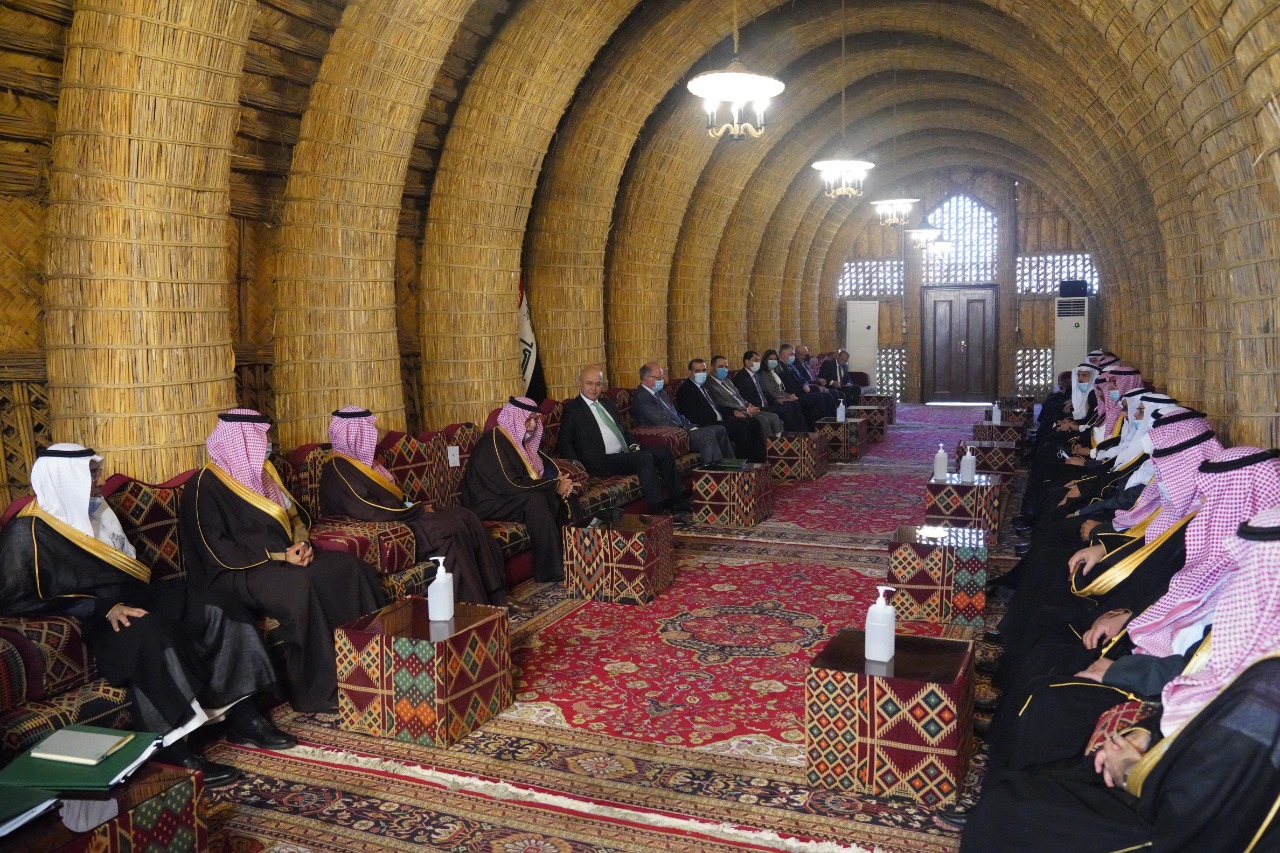 According to a statement by the Presidency of the Republic, President Saleh stressed the importance of developing relations between the two sides and enhancing the prospects for cooperation in various fields, reaching agreements and memoranda of understanding signed between the two countries fields of economy, investment, and trade.

For his part, Al-Qasabi affirmed the Kingdom's commitment to supporting Iraq's stability and strengthening the bonds of cooperation between the two countries in all fields, and collaboration in the economy, investment, and trade in the interest of the two brotherly peoples.