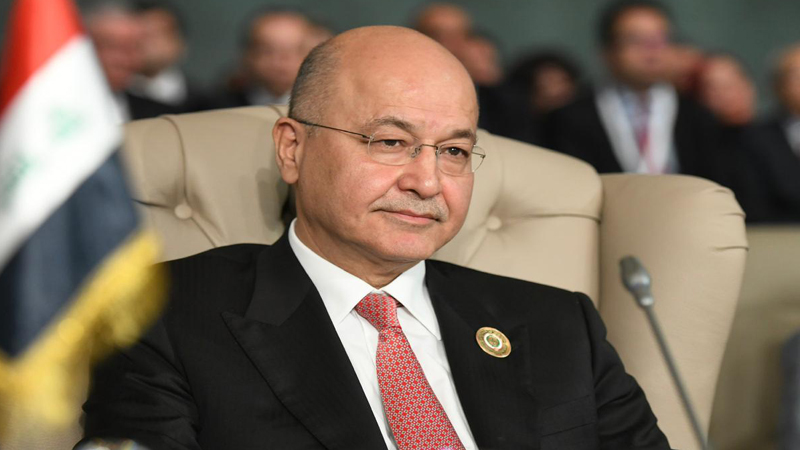 Shafaq News / Barham Salih, The President of the Republic, offered his condolences on the death of Rowsch Nuri Shaways.

Salih stated, "It is with great sorrow and heavy heart that we have received the news of the death of Dr. Rowsch Nuri Shaways, a well known figure in Kurdistan, a member of the political bureau of the Kurdistan Democratic Party, and a fighter with an honorable history."

Salih added that Shaways was the son of the well-known fighter Nuri Shaways and his mother Nahida Sheikh Salam. "He was a revolutionary and national political person, struggling to get rid of dictatorship in Kurdistan and Iraq. After the fall of the Ba'athist dictatorial regime, he had a critical role in writing the constitution. At that period, he assumed important positions.”