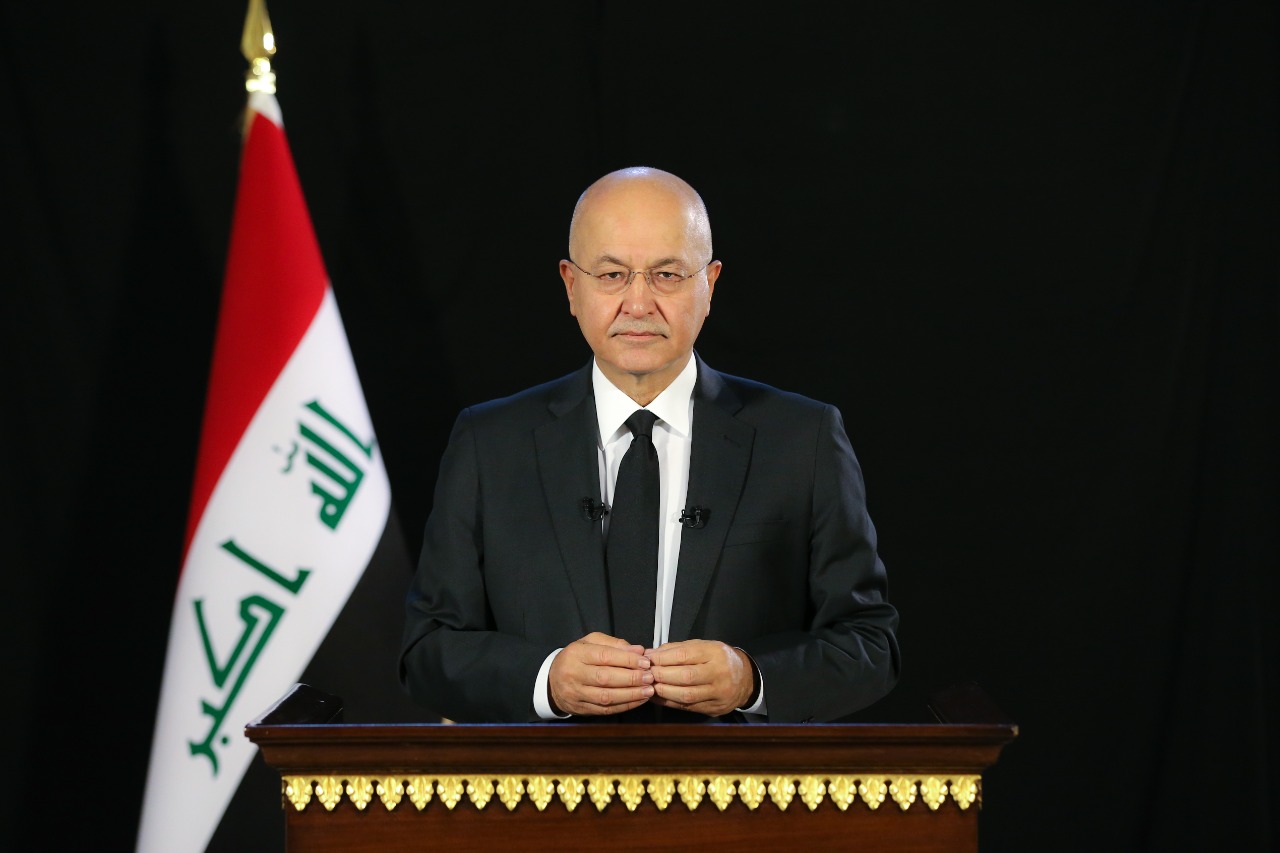 Shafaq News/ The outgoing president of Iraq, Barham Salih, posted a correspondence to the Supreme Federal Court on the power void created by the parliament's failure to elect a president of the republic on Monday's session.

A source told Shafaq News Agency that Salih's move came to counter Parliament Speaker Mohammad al-Halboosi's maneuver to take over the president's duties under the pretext of "power vacuum by the end of Salih's term."

"Salih posted this correspondence to preclude al-Halboosi's attempt to temporarily take over the duties of the president in addition to his duties as parliament speaker," the source said.

Salih congratulates Biden on his inauguration