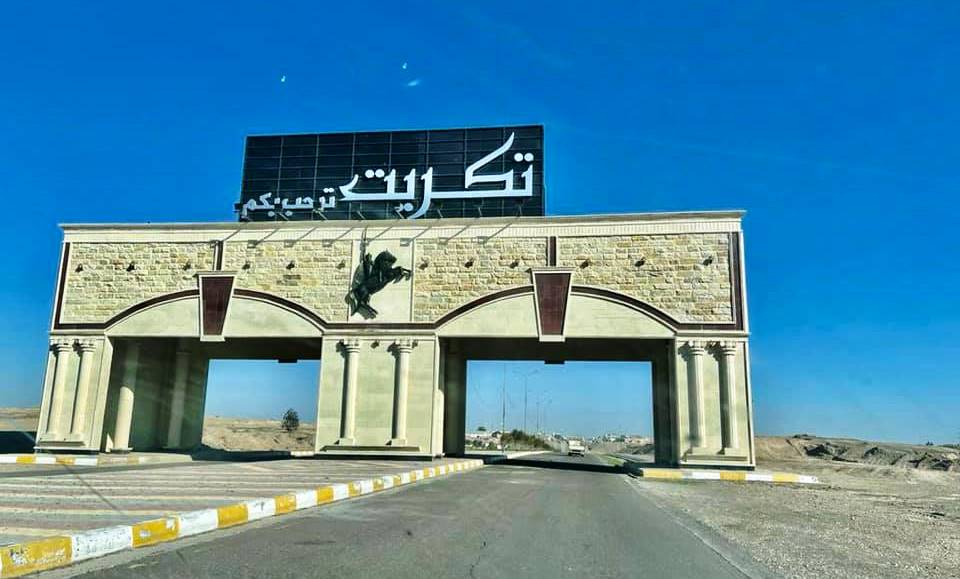 The director of the Office of the Human Rights Commission in Saladin, Idris Ahmed al-Issawi, told Shafaq News Agency, "The absolute orientation for the upcoming elections is purely tribe-based and exceeds 85%, with great pressure exerted by tribal figures who benefit from the elections and candidates, and forcing tribesmen to vote for specific candidates."

Al-Issawi said that according to the media and field monitoring of his office in the governorate, tribal candidates were exploiting voters to win votes. "The interests and pressures of clan heads overshadowed the desires of voters and those seeking change. Some tribal figures are confiscating voting cards under tribal and regional pressure without even any financial compensation."

He affirmed that the percentage of competing forces seeking change is 15%, amid an absence of youth and civil parties, and personalities aspiring for change.

Al-Issawi pointed out that there is a great electoral reluctance in Saladin, according to the current electoral data, which people see as far from their aspirations and demands, and has generated negative pessimistic reactions towards the upcoming elections.

"We look forward to elections that meet the aspirations of the citizens and the issues of Saladin, which are exhausted by problems. However, the reality does not reflect this."

For his part, one of Yathrib sub-district's notables, Sabhan Maher Al-Jumaili, revealed bargains and electoral exploitation practiced by candidates against the citizens, under the pretext, “we saved you from displacement and if you do not vote for us, you will be expelled again, according to Al-Jumaili.