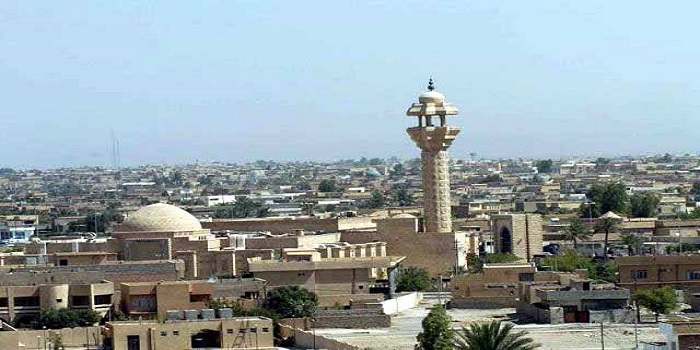 Al-Jebara told Shafaq News agency "many fake projects approved in the last 10 years what wasted money in the Governorate.”

"Poor planning and management and favoritism led Saladin to take the largest share of corruption compared to other governorates."

The situation in all Iraqi governorates worsens due to corruption as well as the challenges and security conditions for a decade and a half.