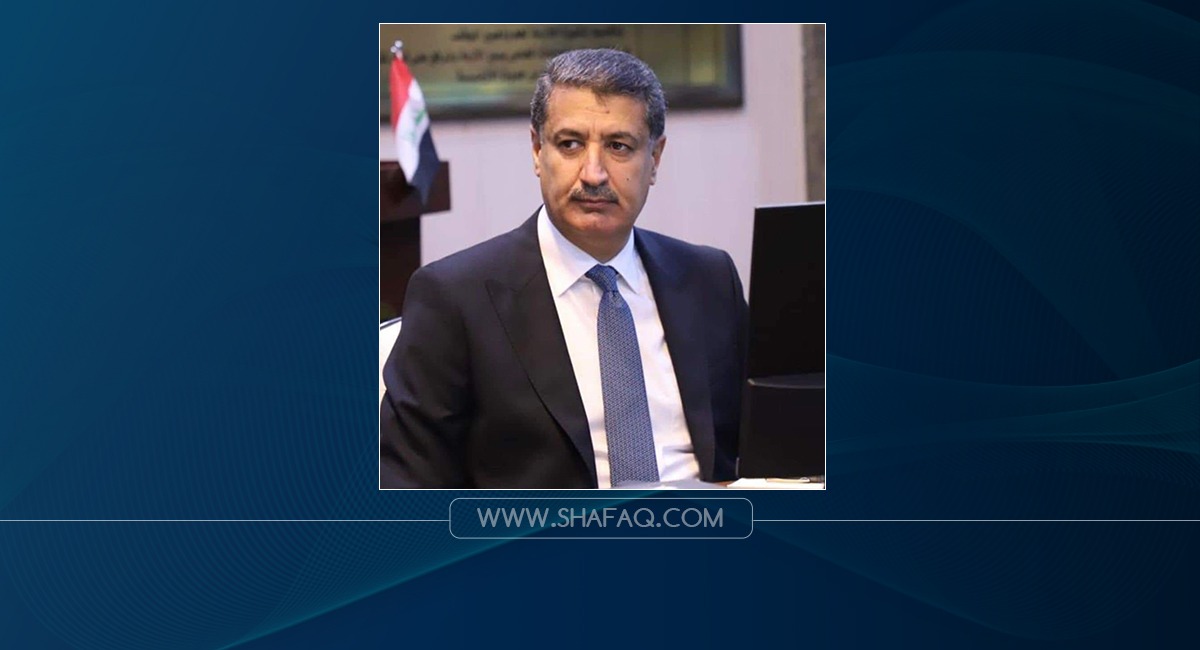 The source told Shafaq News Agency that Samarrai was cleared from the charges and released from custody.

On May 10, Saladin's Criminal Court sentenced the local official to seven years in prison for abusing public funds for personal benefits.