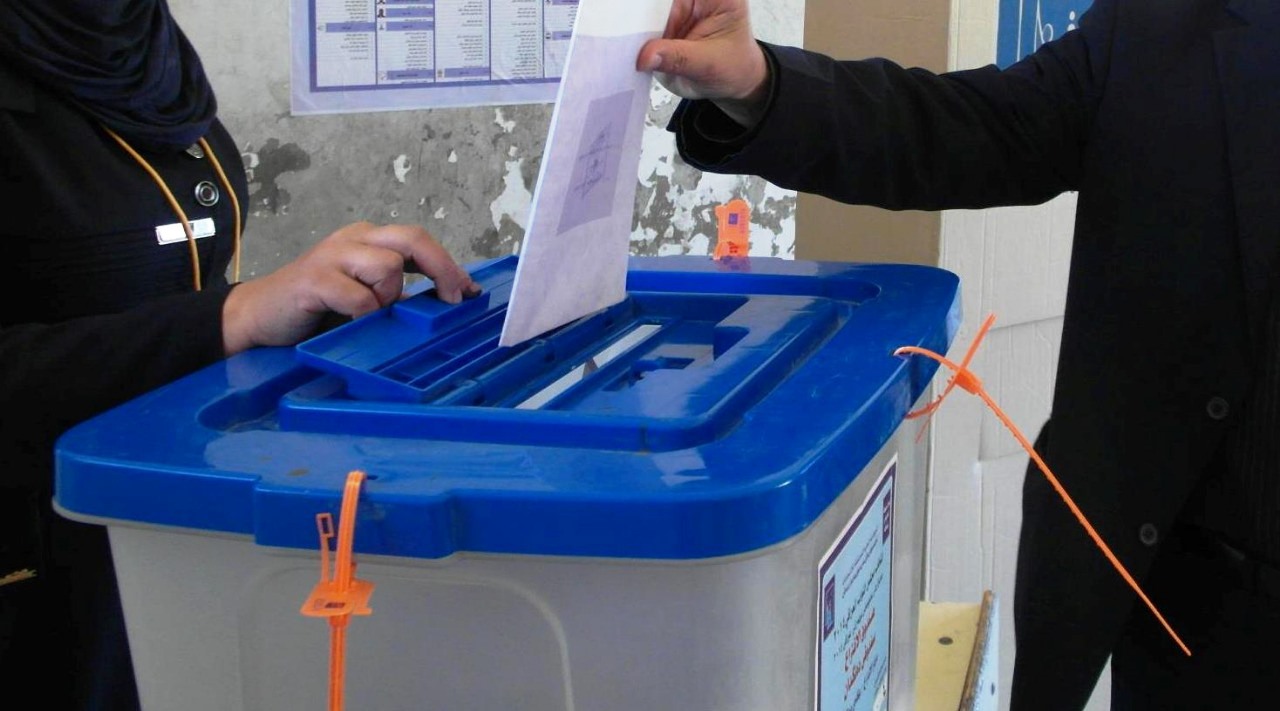 The head of the coalition, Abdel-Saheb Al-Baldawi told Shafaq News Agency "The Governorate of Saladin is politically and security-ready to hold early elections in all its regions due to the security forces and the Popular Mobilization Forces control over all region.”

On the illegal weapons, Al-Baldawi stressed that there is no presence of any uncontrolled weapons “threatening the electoral process."