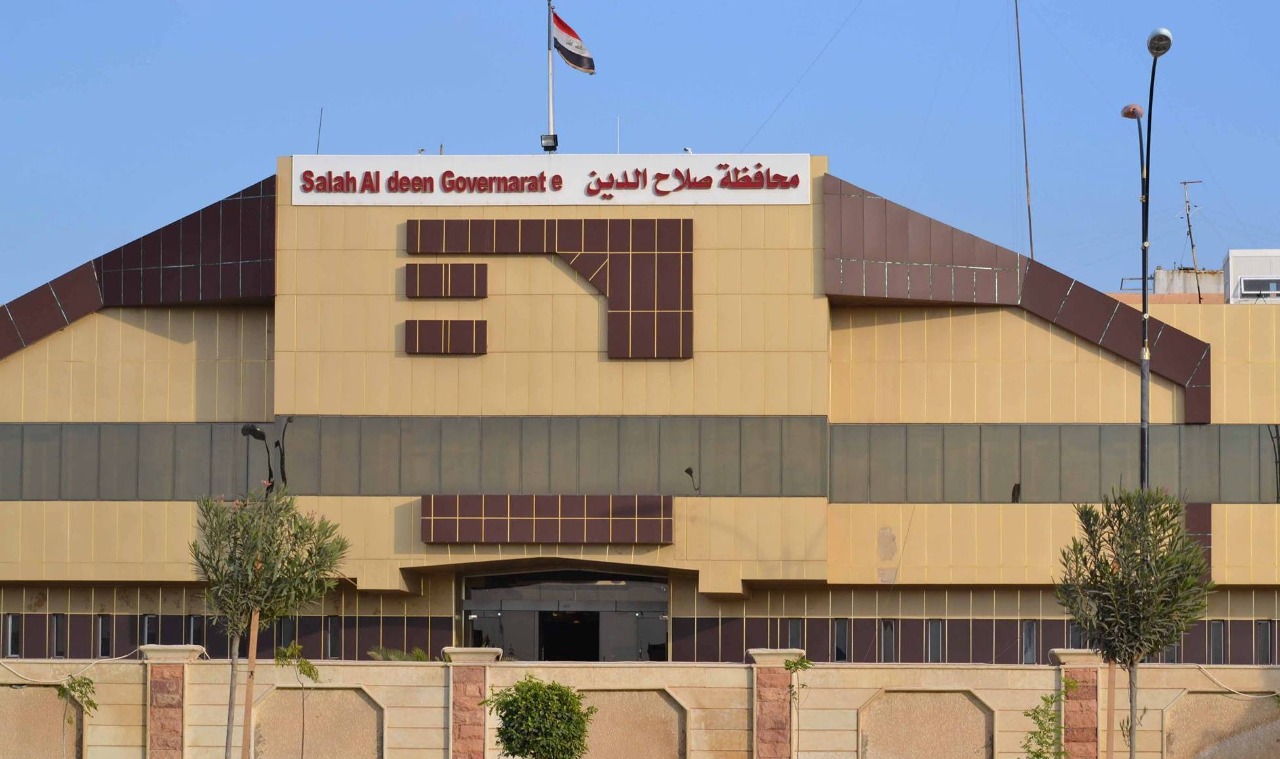 Shafaq News / The governor of Saladin, Ammar Jabr al-Jubouri, issued on Tuesday an order dismissing officials from their positions.

According to a document obtained by Shafaq News agency, the governor dismissed the director of the Provincial Affairs Department, Muhammad Farhan Hammoud, and appointed Abd al-Salem Gharbi as his replacement.

The governor also relieved the director of the compensation department, Hassan Ibrahim, from his duties without disclosing the circumstances of his decisions.

Saladin is witnessing a significant turnover in the high-level administrative units and service departments. Officials and residents of the governorate attribute those