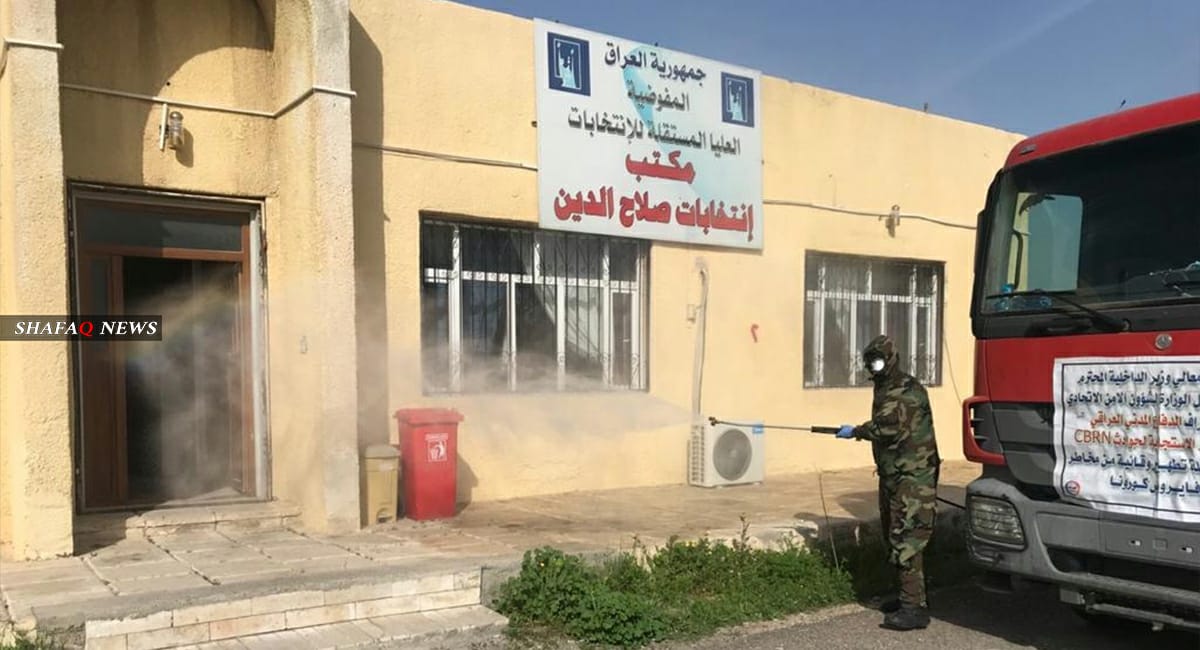 Shafaq News / MP of Saladin, Muhammad Karim al-Baldawi, expressed on Monday his strong reservations about the mechanism for distributing electoral districts in the governorate.

Al-Baldawi pointed out that, "we voted on the election law and the distribution of electoral districts not to be obstructing the elections, and to block the way for those who have their own personal interests".

Several MPs from Saladin expressed their objection to the distribution of electoral districts, as they were distributed, "according to political whims aimed to plunging citizens into sectarian conflicts".

According to the new election law, the distribution of electoral districts will be as follows: 17 in Baghdad, 8 in Nineveh, 6 in Basra, 5 in Dhi Qar and Al-Sulaymaniyah, 4 in Babel, four in Al-Anbar, Erbil and Diyala each, and 3 in Kirkuk, Najaf, Saladin, Duhok, Al-Diwaniyah, Karbala, Wasit and Maysan each, as well as 2 in Al-Muthanna.

Early Iraqi elections are scheduled to take place on June 6, 2021, as was officially announced last July.