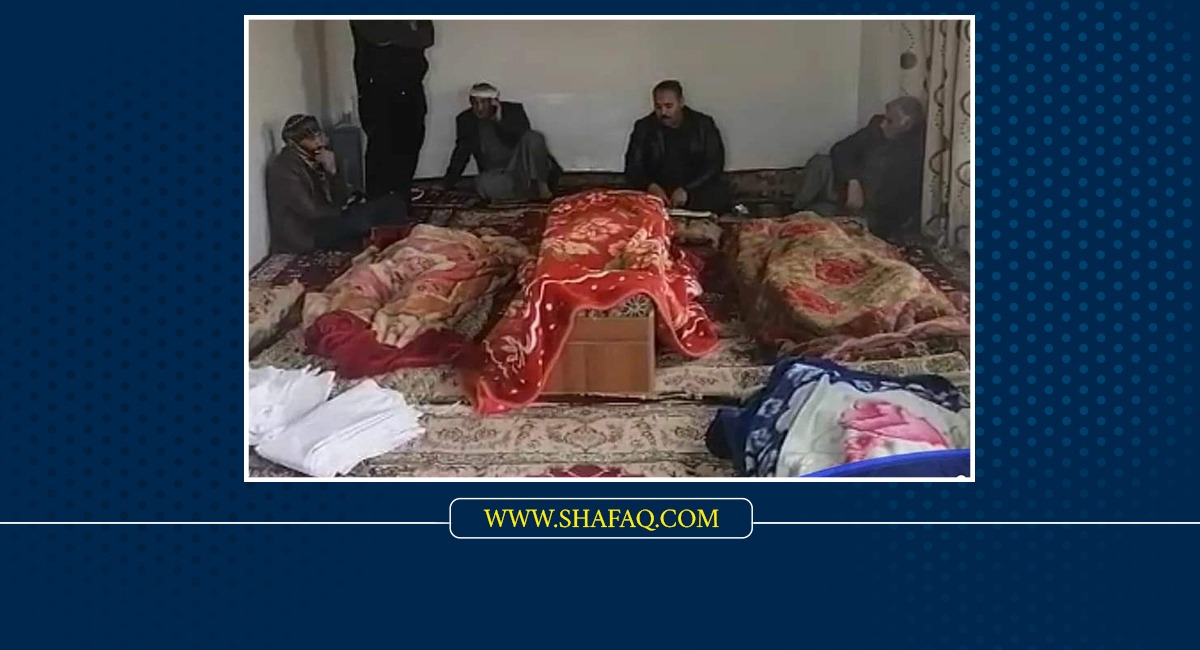 Shafaq News / The Saladin Investigation Court certified the statements of two defendants who confessed to their participation with eleven ISIS terrorists in Albu Dor massare.

ISIS claimed responsibility for the bloody attack, "as the victims were working as spies for al-Hashd al-Shaabi".

Attacks on US bases in Iraq will ramp up, Iranian newspaper says