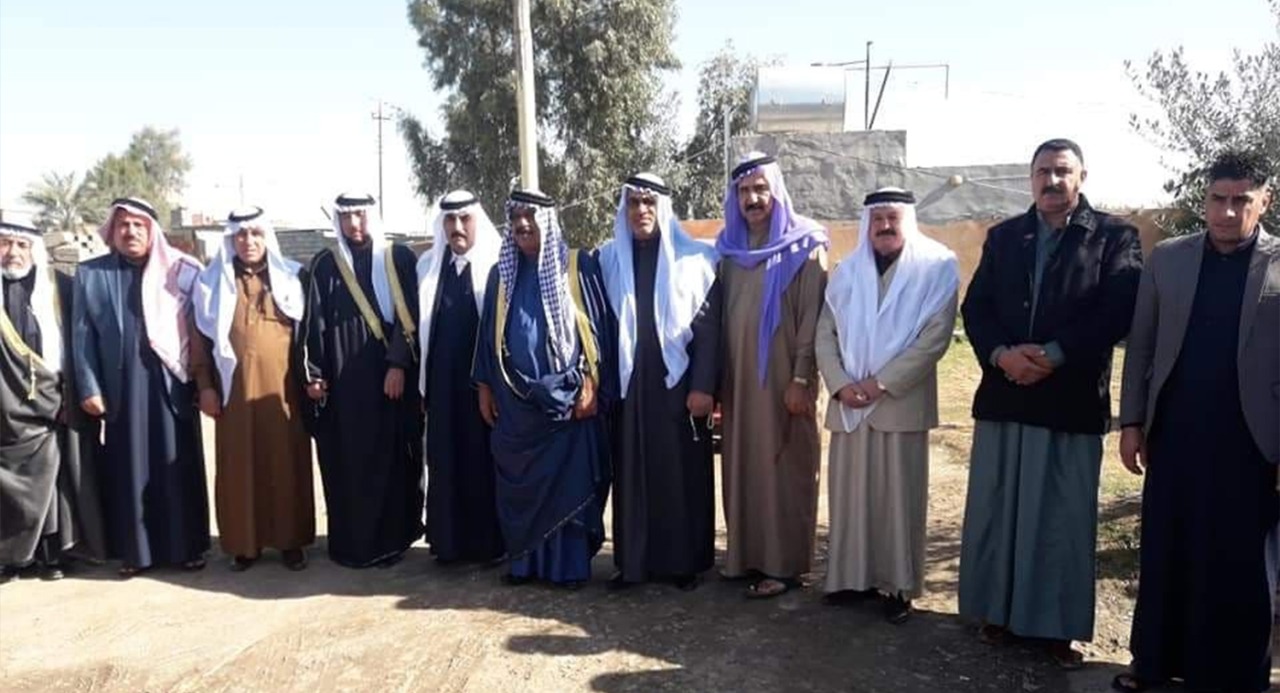 Shafaq News / Saladin and Kirkuk tribes announced on Friday a charter to hold those who belong to ISIS accountable.

A prominent sheikh in Saladin told Shafaq News Agency that the nobles and chiefs of the tribes prepared a charter to criminalize all people who are involved with ISIS.

According to the Sheikh, the tribal charter criminalizes everyone who belongs to the terrorist organization or provides it intelligence.

He added that ISIS members will be sentenced to death, and it is preferable to be publicly and in front of his relatives.

The charter noted that ISIS member should be killed wherever they are, under any circumstance, in any place or time, and no one has the right to inhibit this order.

Also, ISIS families will be deported 250 km away from the area in which they live, and they are not allowed to return until 40 years passes, with the exception of family members who rejected to be involved with ISIS.

The Sheikh concluded by saying that this tribal charter will be handed out to all regions in Saladin and Kirkuk.