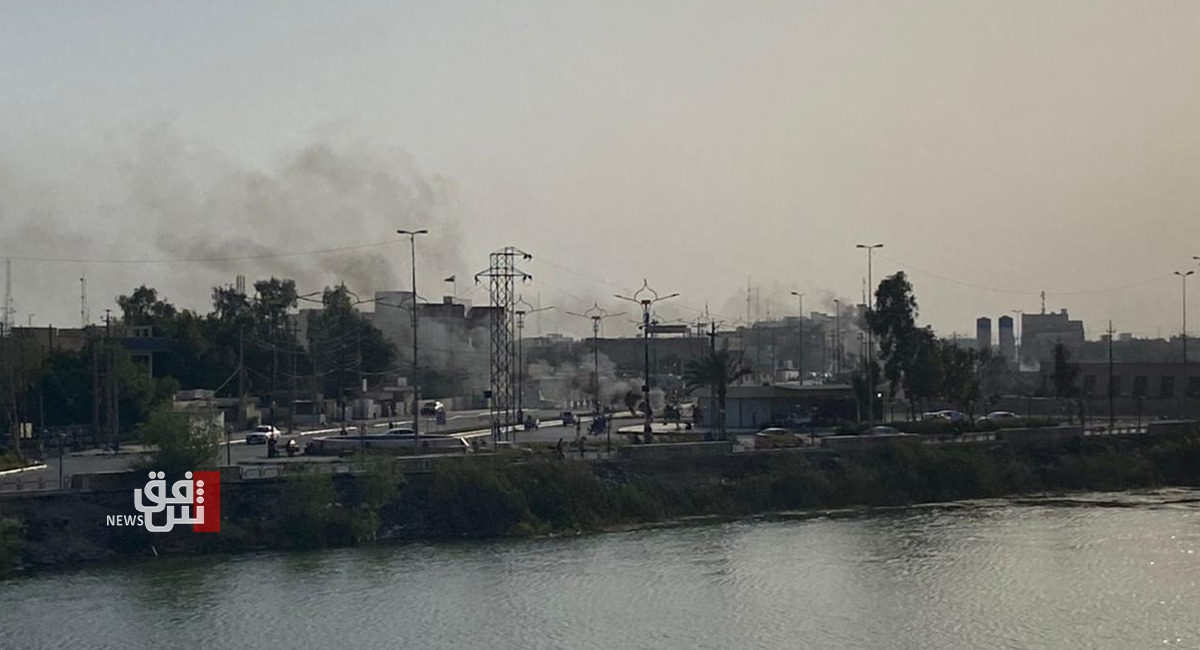 Shafaq News/ Dozens of demonstrators in Dhi Qar governorate took to the streets of Nasiriyah on Thursday.

Shafaq News Agency reporter said that dozens of protestors gathered in al-Haboubi square in Nasiriyah downtown and Imam Ali street near the governorate headquarters to protest and burn tires for not having their ignoring their demands.

The protestors have been escalating because of the disappearance of the civilian activist Sajjad al-Iraqi and the ratification of the high dollar exchange rate officially in the Iraqi Parliament after voting for the general budget yesterday.

Sajjad, one of the activists, disappeared in Dhi Qar on the 20th of September, when individuals drove him to an unknown place under the force of arms.

Many Iraqi activists have been murdered and kidnapped during the protests that started in October 2019.