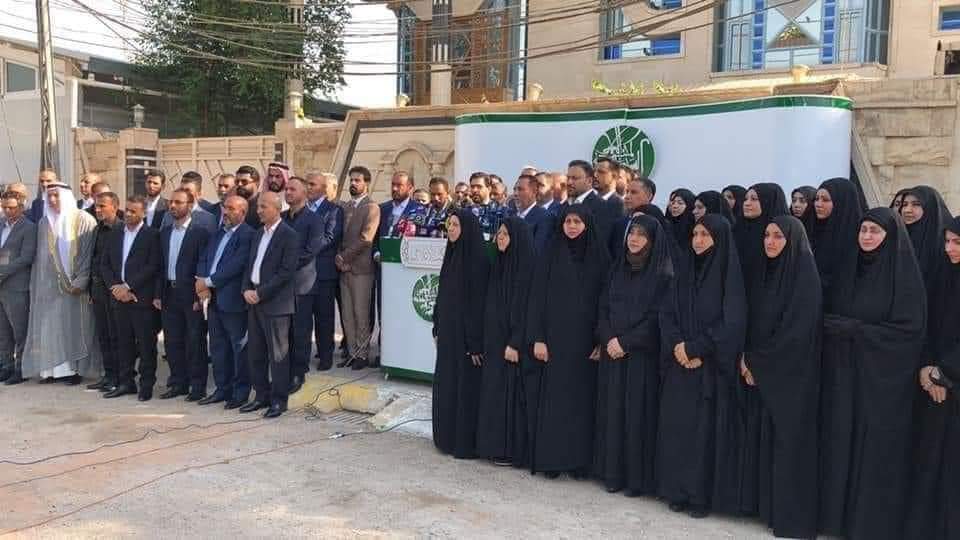 Shafaq News/ The Sadrist movement has been leading a movement to form a "majority government" by forming a new alliance encompassing 180 MPs, a source said on Sunday.

"The Kurdish parties, the Kurdistan Democratic Party (KDP) and the Patriotic Union of Kurdistan (PUK), grossed 50. Al-Takaddom party has 40 MPs," the source said, "ten MPs from the Coordination Framework might join this movement in the future."

"The Sadrists have 180 MPs in preparation for forming a national majority government," he said, "the new alliance, led by the Sadrist movement, will be announced after the release of the final election results."

At an Iranian request, Qatar to mediate between the Coordination Framework and the Sadrist movement; source

The Sadrist, KDP to double efforts to form the GOVERNMENT