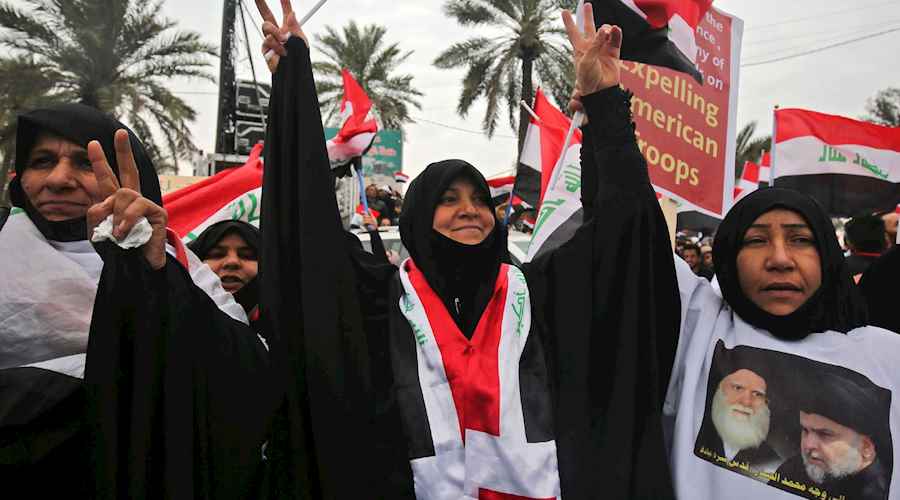 Shafaq News/ The political forces will commence the talks on forming the Iraqi government after the ratification of the election results, a leading figure of the Sadrist movement, Issam Hussein, said on Saturday.

In a statement to Shafaq News Agency, Hussein said, "the political blocs are waiting for the ratification of the election results, especially after the head of the Supreme Judicial Council, Faiq Zeidan, confirmed that there is no evidence of electoral fraud. After the approval of the results by the Federal Supreme Court, the understandings between the blocs will turn into alliances."

"The political polarity will end u with two camps. The first calls for a national majority government, and the second aspires a consensual government," he continued, "the latter type of governments are what brought Iraq to its current crises at all levels."

Al-Sadr, a controversial leader remembered for leading an insurgency against U.S. forces after the 2003 invasion, appeared to have increased his movement's seats in the 329-member parliament from 54 in 2018 to 73.

None of the competing political blocs appeared on track to win a majority in parliament and consequently name a prime minister. But as the results stand, al-Sadr's bloc will be able to take a leading role in the political horse-trading to find a compromise candidate and set the political agenda for the next four years.