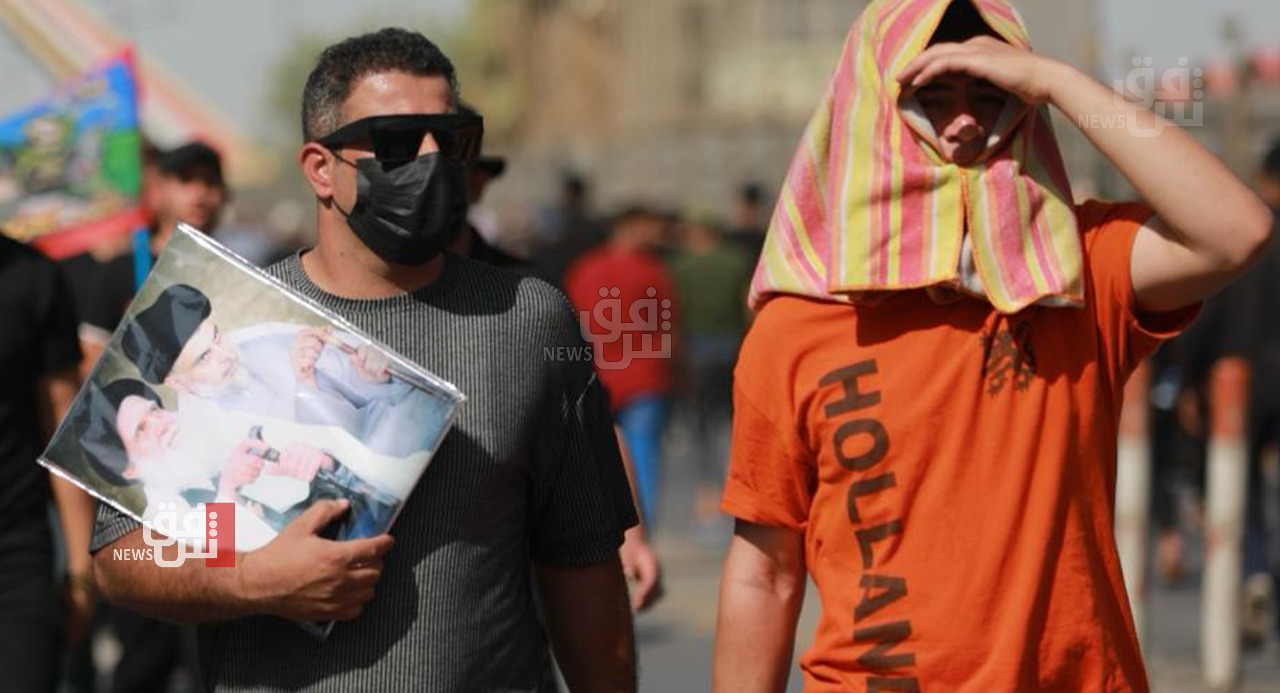 Shafaq News/ A leading figure close to the powerful Shiite cleric Muqtada al-Sadr said that the Sadrist movement is adamant about "radical change", casting doubts on caretaker Prime Minister Mustafa al-Kadhimi's initiative to de-escalate the situation in the country.

Sadrist figure Jaber al-Khafaji said in a statement today, "neither will we accept stopgap solutions nor sit on a round table. Radical change is a must."

"The people can no longer accept or tolerate thieves. It grow sick of living with dependency and seeing their country being looted and controlled by neighboring countries," he added.

Al-Kadhimi on Monday called for a national dialogue to settle the current political deadlock amid protests by supporters of rival Shiite parties in Baghdad.

In a statement released by his office, al-Kadhimi urged protesters to evacuate the government institutions and hold "a national dialogue" that involves all parties to "draw up a road map for a solution."

On Saturday, hundreds of followers of al-Sadr began an open sit-in in the parliament building, rejecting the nomination of Mohammed Shia' al-Sudani as the country's prime minister on July 25 by al-Sadr's opponents in the Coordination Framework (CF), an umbrella group of Shiite parliamentary parties.

On Monday, thousands of CF protesters held a counter-protest and tried to get close to the parliament building while the Iraqi security forces erected concrete barriers and used water cannons to prevent them from approaching.

The CF became the largest alliance in the Iraqi parliament after al-Sadr ordered his followers in the Sadrist Movement, the biggest winner in the elections held on Oct. 10, 2021 that secured 73 seats, to withdraw from the parliament.

During the past months, the continued disputes among the Shiite parties have hampered the formation of a new Iraqi government, making it unable to elect a new president by a two-thirds majority of the 329-seat parliament under the constitution.

If elected, the president will appoint the prime minister nominated by the largest alliance in the parliament, now the CF, to form a new government that would rule the country for the coming four years.