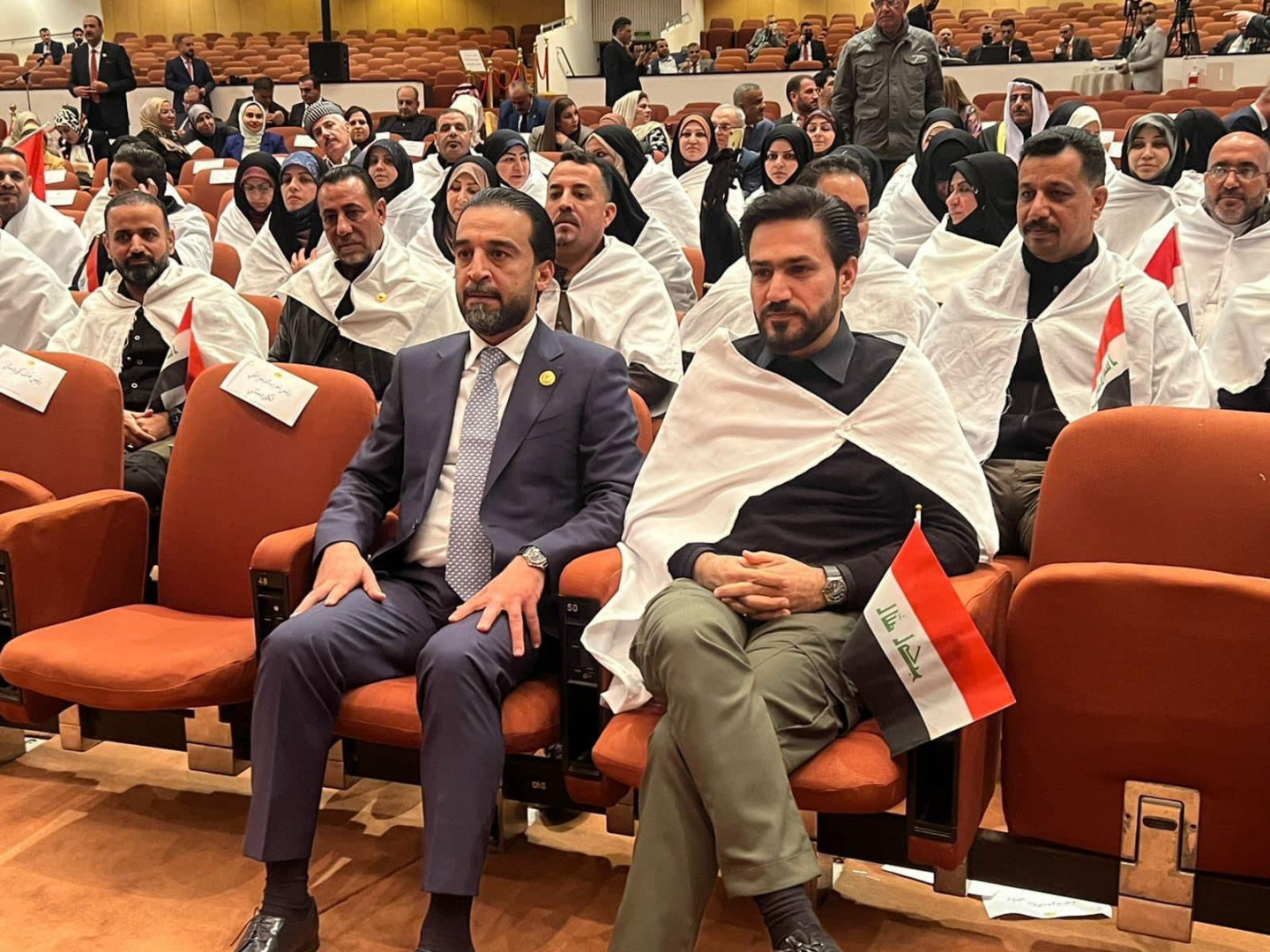 Shafaq News / Spokesman of the Sadrist Bloc, Haidar al-Khafaji, confirmed today, Wednesday, that the bloc will withdraw from the political process and will not participate in any upcoming e

"There is no return to a political process based on the quota system", he said in a Facebook post, "there is no agreement with the corrupt."

"We will not participate in the elections if the situation remains as it is", he indicated.

Earlier, the leader of the Sadrist movement, Muqtada al-Sadr, held a closed meeting with the Sadrist bloc's MPs who recently resigned from Parliament, a source reported.

He added that important an important announcement is expected to be made after the meeting.

In addition, the Sadrist leader confirmed to his party's representatives that the resignation decision will not be retracted, according to the source.