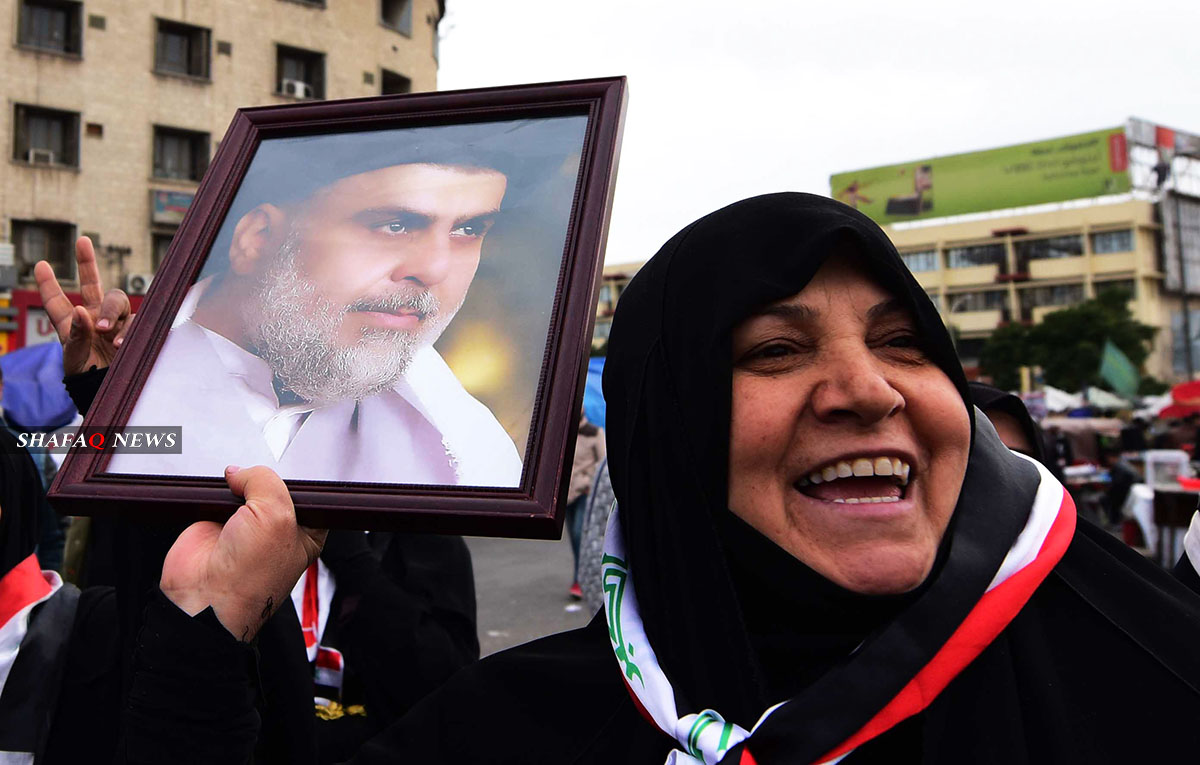 Shafaq News / the Sadrist movement called on its supporters to be prepared for early parliamentary elections, and asking at the same time the various political parties to act at all times with integrity and transparency.

Saleh Muhammad al-Iraqi, from Sadr's Movement, said on Friday in a statement, "The government must hold early elections on time."

Al- Iraqi said to the Sadrist supporters  "Everyone should prepare to participate in the early election as it is the only way out of the current unrest gripping the country," adding that the movement will get the largest share in parliament.

He added, "All parties must act with integrity and transparency without neither bloodshed nor lying, nor aggression no kidnapping, no assassination nor treason."

Iraq’s Prime Minister Mustafa al-Kadhimi on Friday called an early general election for June 6, 2021, roughly a year ahead of when it would normally be held.

Iraqi factions return to the streets in rival protests

Al-Sadr: Iraq is captive of corruption, dependency, and foreign interference

Iraq's Supreme Court ratifies the results of the elections, first parliamentary session to be held on January