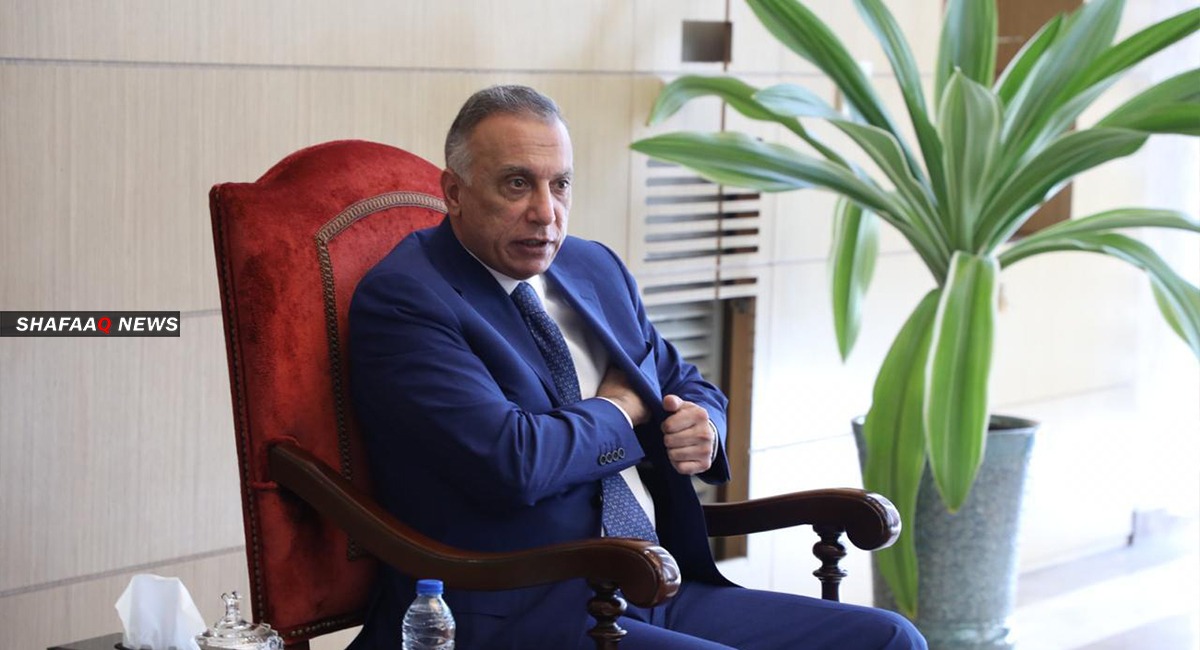 Shafaq News / The Saairun Alliance, supported by the Sadrist leader, Muqtada al-Sadr, emphasized to Prime Minister Mustafa Al-Kadhimi the "hierarchy" of corruption in the country.

The Alliance deputy Mahmoud Al-Zajrawi told Shafaq News agency, "Arresting officials involved in corruption cases must include the general directors in the Iraqi state institutions, as these are on the top of the hierarchy, since they have been in their position for more than 15 years."

Al-Zajrawi stressed the need to "issue a travel ban for any current or former general director, until the end of all investigations," warning that "many of these intend to flee outside Iraq."

It's noteworthy that the Iraqi Prime Minister, Mustafa Al-Kadhimi began an arrest campaign of former and current state officials related to financial and administrative corruption cases, after the supreme religious authority for Shiites in Iraq, Ayatollah Ali al-Sistani, called for "opening the corruption files in the country."

Al-Sadr is responsible for the corruption of his party's officials, MP says