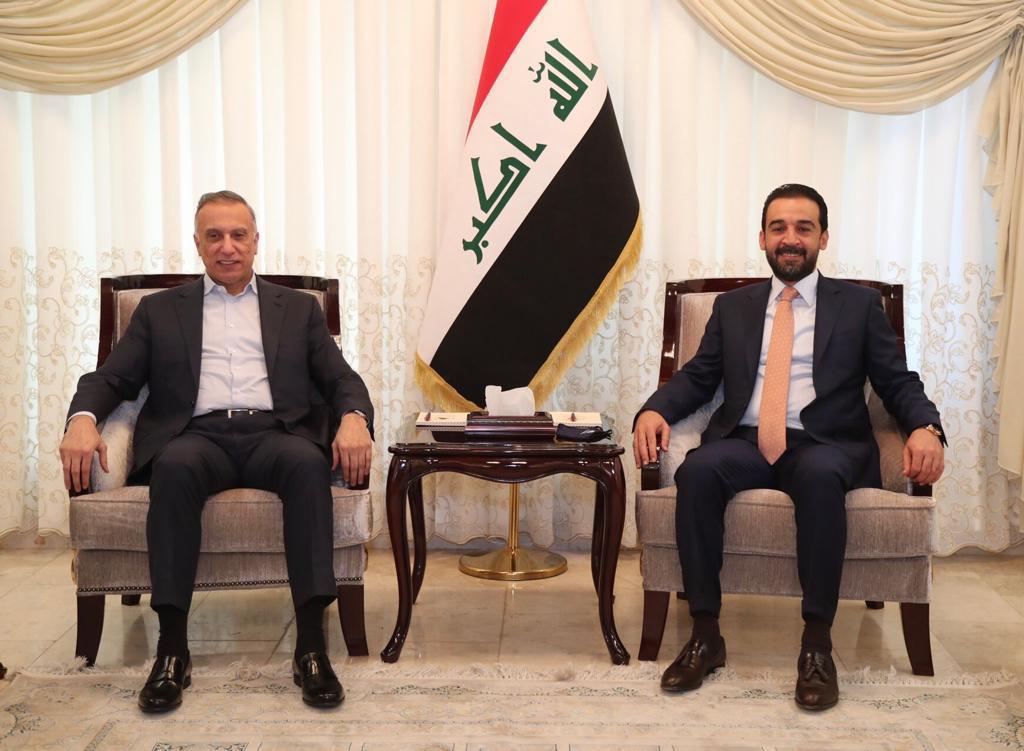 A statement of the official Saudi Press Agency said that bin Salman reassured Al-Kadhimi and Al-Halbousi on his health after the surgical intervention he underwent recently.

Al-Kadhimi on Ain Assad attack: Perpetrators do not belong to Iraq