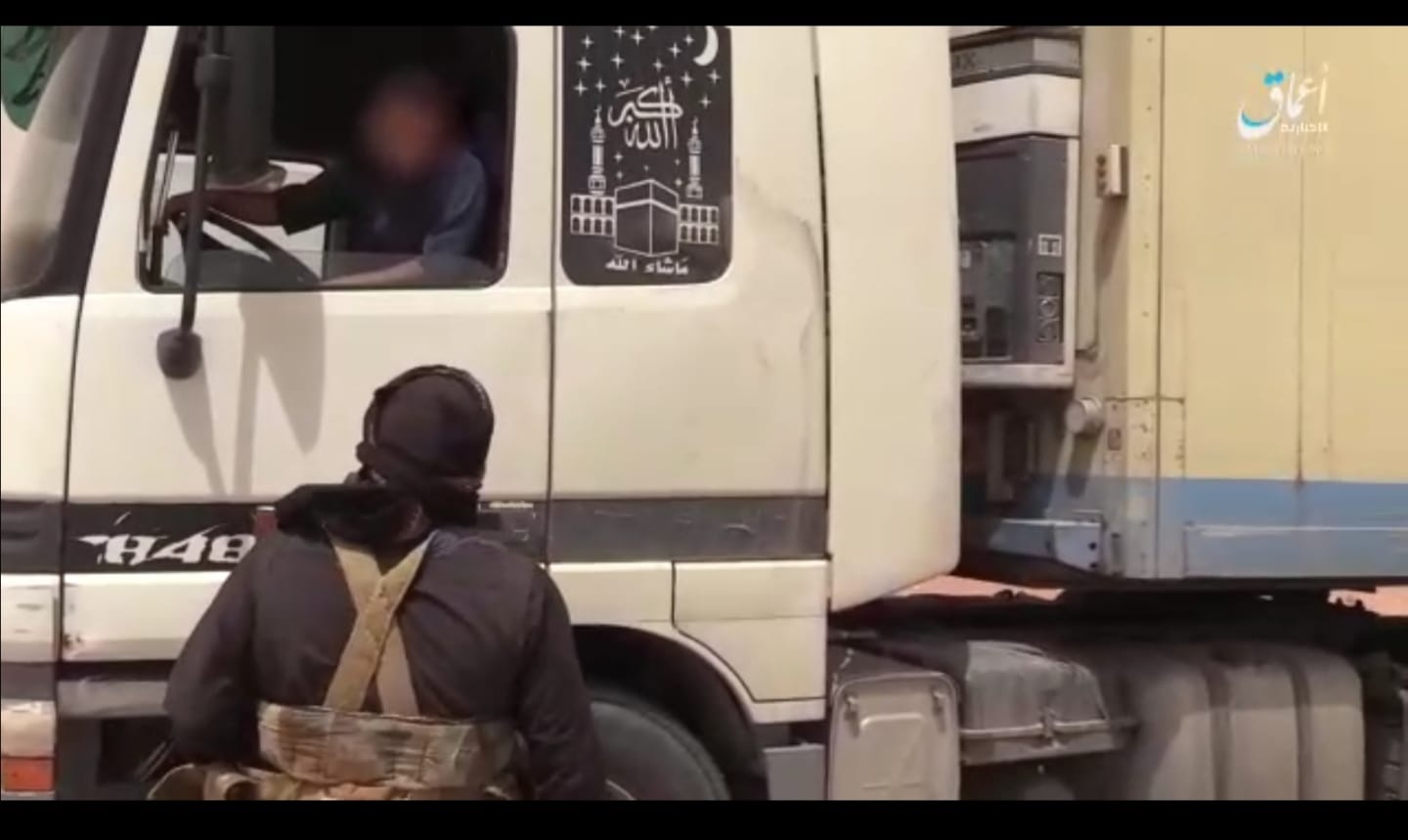 The Cell said in a statement that ISIS published footage claiming that it shows a checkpoint for the terrorist organization, set on April 28, on the international highway west of al-Anbar.

It noted that the footage was taken in 2017 and the security forces took the necessary measures back then.

88 terrorists killed/arrested in one week, the Security Media Cell reveals