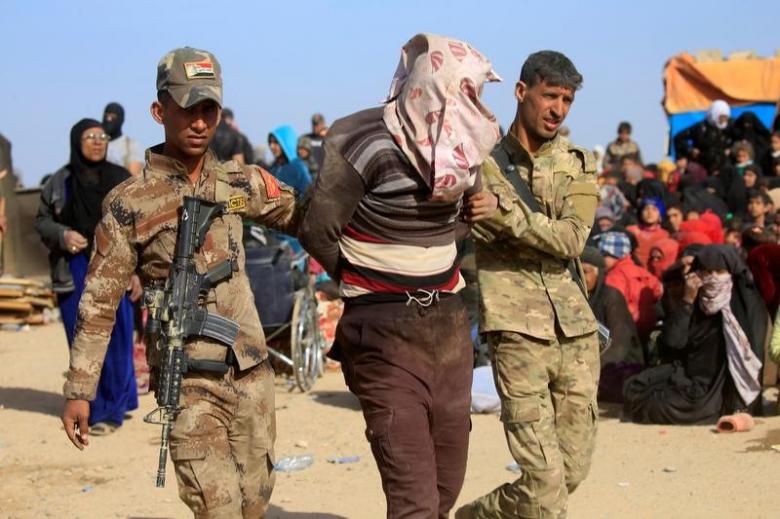 The Source told Shafaq News Agency that the extradited terrorists were detained by the People's Defense Units (YPG).

Pursuant to an agreement between the YPG and the Iraqi authorities, the detainees were handed to the Iraqi side at the Rabeia border crossing with Syria.

"They were handed to the Intelligence directorate in Nineveh to be inquired and prosecuted later for they were all Iraqis; from different governorates," the source said.