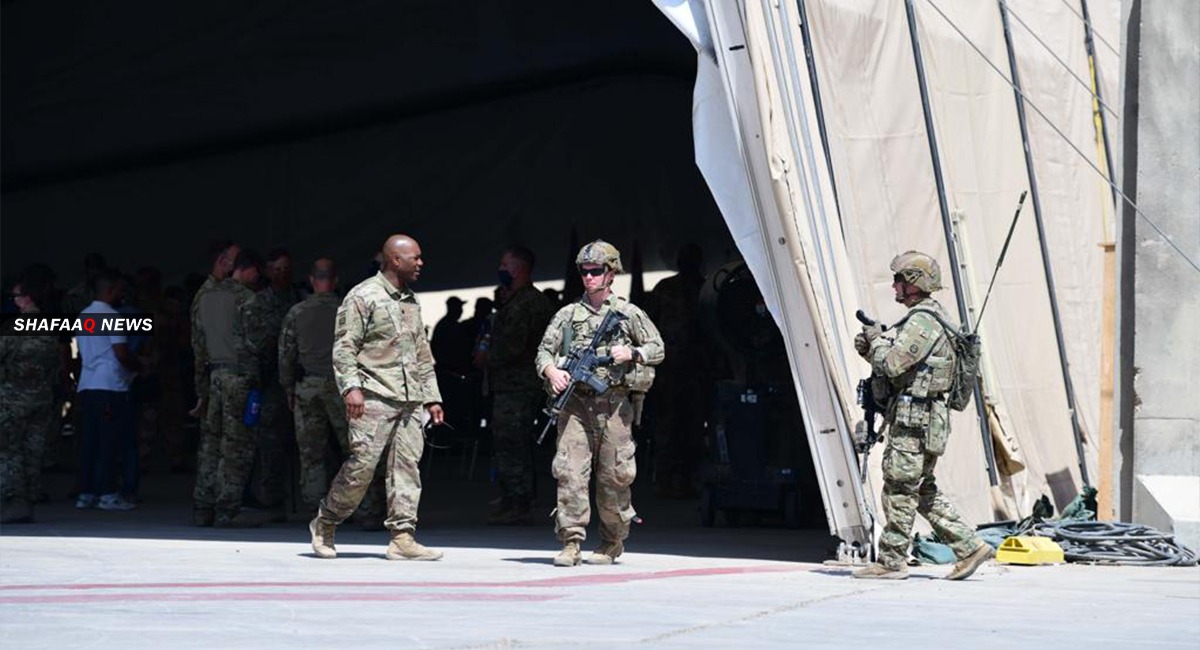 Shafaq News / The Russian Foreign Ministry announced today, Thursday, that reducing the US military presence in Iraq would be a step in the right direction.

"The reduction of the United States' military presence in Iraq, and in the Middle East region as a whole, will be a step in the right direction," Maria Zakharova, a spokeswoman for the Foreign Ministry, said in a press briefing, adding that "time showed that USA didn’t brings neither stability nor peace in the region. On the contrary, the security situation there is still very tense."

In this context, the international coalition led by the United States to fight ISIS announced last month that it had left the Taji base, north of the Iraqi capital, Baghdad, pointing out that it had handed over training sites worth 347 million dollars to the Iraqi forces.

The US President, Donald Trump, confirmed the commitment of the United to the rapid exit of the international coalition forces against ISIS from Iraq over a period of 3 years.