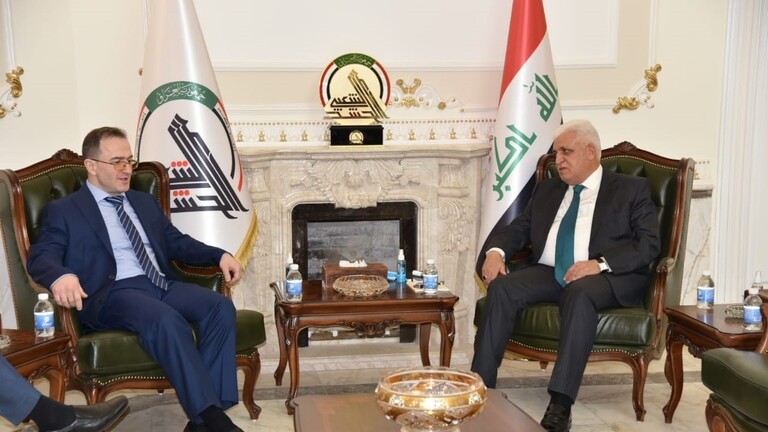 According to a statement by al-Fayyadh's office, the PMF chief discussed with the Russian diplomat the military cooperation with Moscow and updates on the political and security situation in the Region.

The statement quoted Kotrashev praising the role the PMF and Iraqi Security forces played in the battle with "ISIS terrorist gangs" and conveying his country's support to the endeavors directed toward curbing and eliminating terrorism.