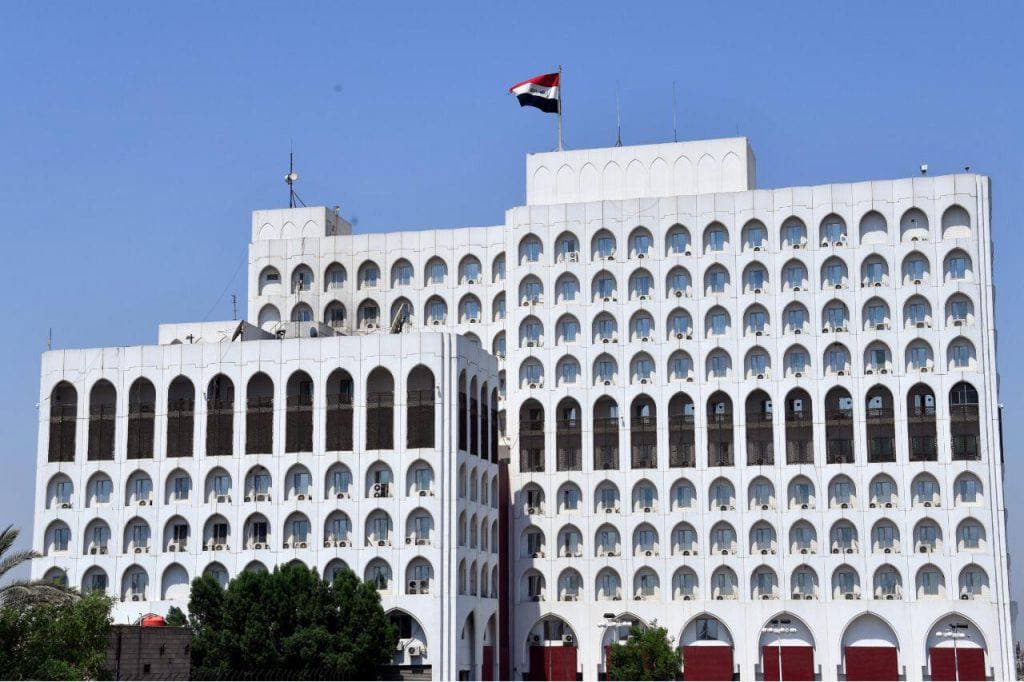 Shafaq News/ The Iraqi Ministry of Foreign Affairs announced that Russia had responded to Baghdad's request to resume flights between the two sides.

In a statement, Foreign Ministry spokesman Ahmed Al-Sahhaf said that Minister Fouad Hussein, after his recent visit to Moscow, demanded the relevant authorities to resume flights between Iraq and Russia.

According to the statement, Moscow responded to the request and there will be two flights every week between the two countries, starting September 21.