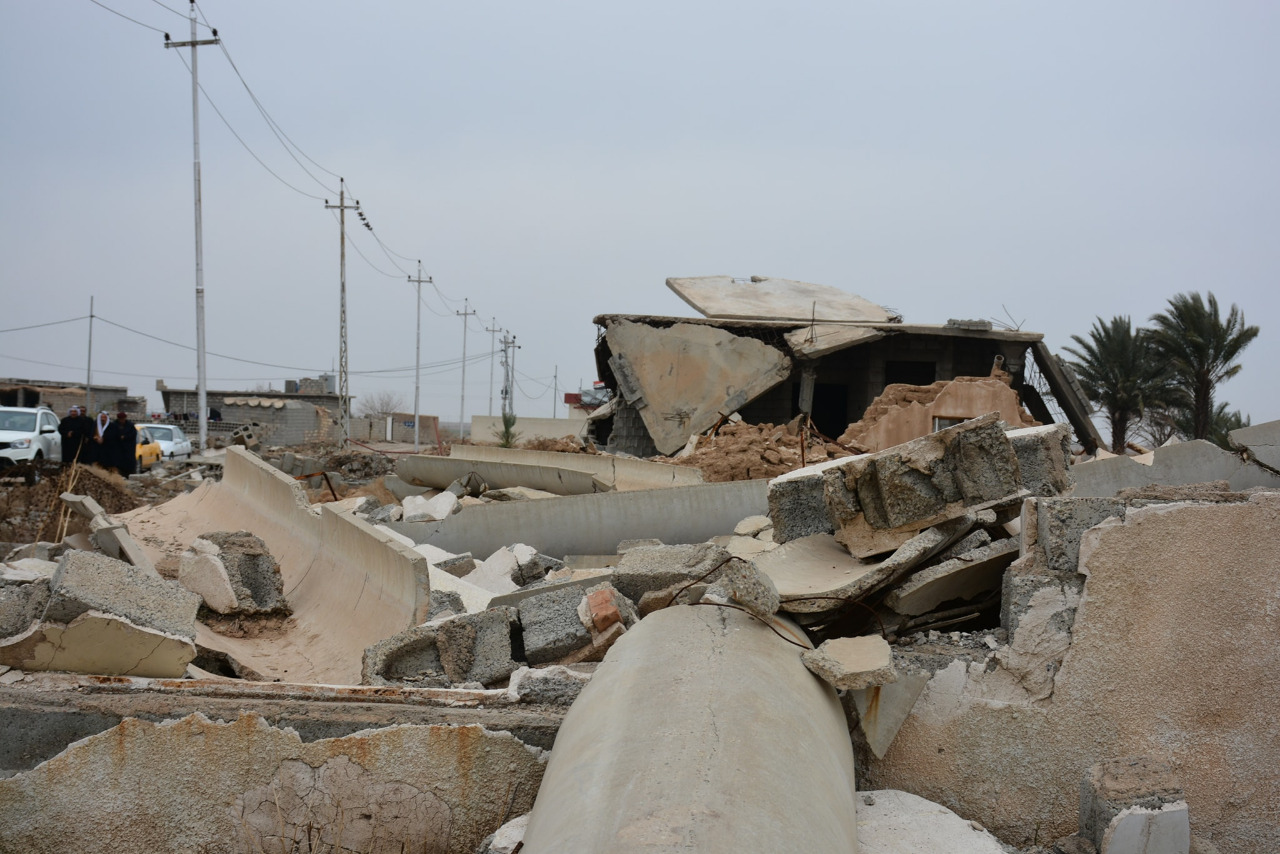 Shafaq News/ MP of Saladin said on Tuesday that 80% of those affected by terrorist operations and the military operations that followed did not receive compensation because of the administrative procedures Marathon and inadequate funding.

Jassem al-Jabara said in a statement to Shafaq News agency, "the citizens affected by terrorism and military operations amounted to hundreds of thousands over the past years. (However), only a few were able to complete the compensation procedures."

Al-Jabara asserted, "only 20% of the martyrs, injured, and bombed houses' compensations are completed, " hinting to "the administrative routine and the lack of financial allocations."

Al-Jabara considered, "the compensation file in Saladin is suspended even though the governorate became a theater of ISIS attacks, bombing, and property destruction between 2005 and 2016."