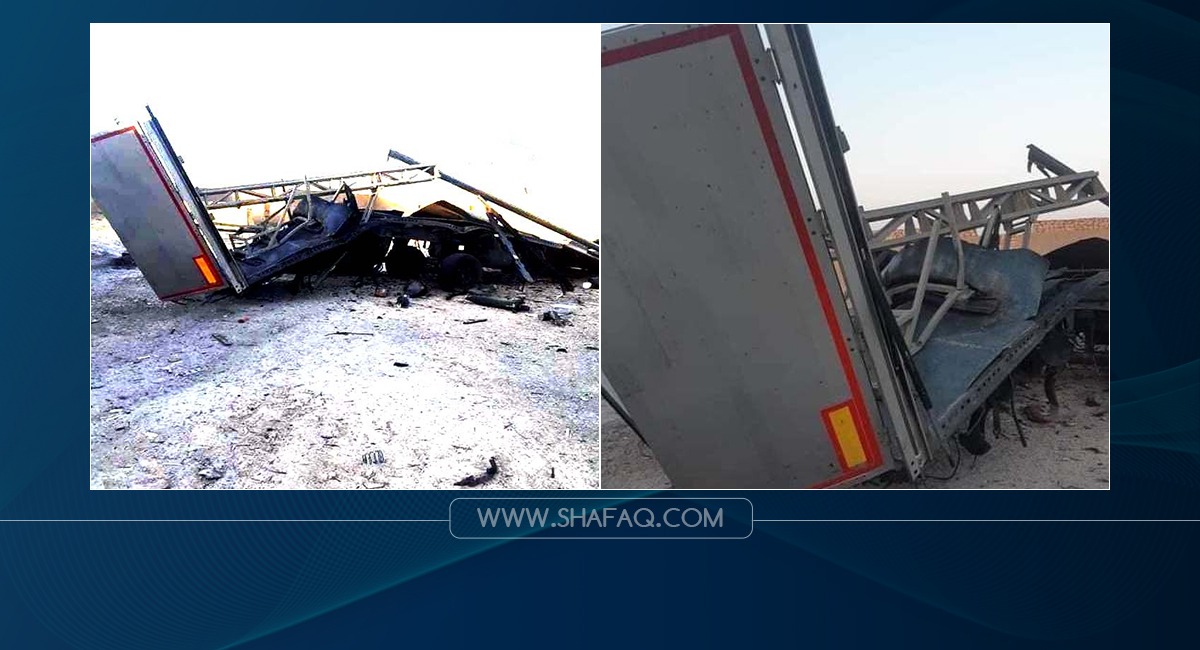 A source told Shafaq News Agency that the vehicle exploded near a gas station in the "Bu Tohme", south of the district.

With the circumstances of the incident remaining uncertain, a force from al-Hashd al-Shaabi (Popular Mobilization Forces-PMF) and the local police rushed to the site and started an investigation.