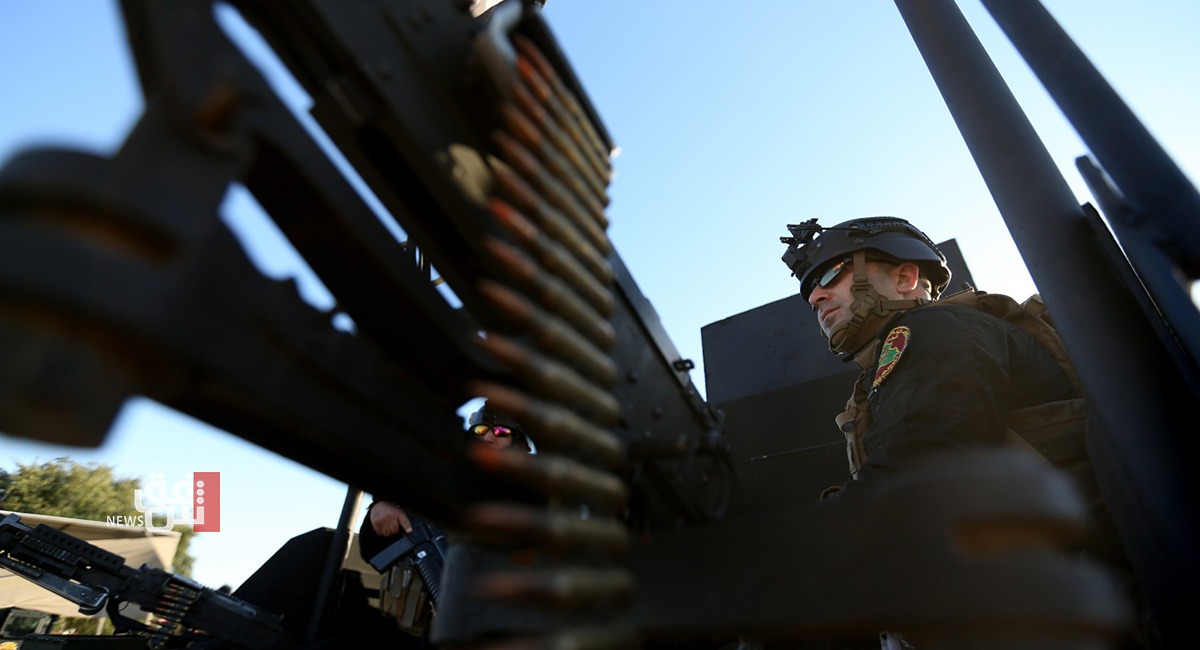 Shafaq News/ A security source reported that a rocket launchpad blew up in Nineveh Governorate.

The source told Shafaq News Agency that the launchpad -which was carrying four rockets- was parked in the Mushairfa area in Nineveh, and it exploded due to a technical defect.

"These rockets were intended to hit a specific target," the source said added.

Earlier today, witnesses reported that a series of unknown explosions had been heard in Mosul, in Nineveh Governorate.

Witnesses told Shafaq News Agency that the sound of the explosions, which were four, sounded violent.

The authorities have not yet commented on the news.