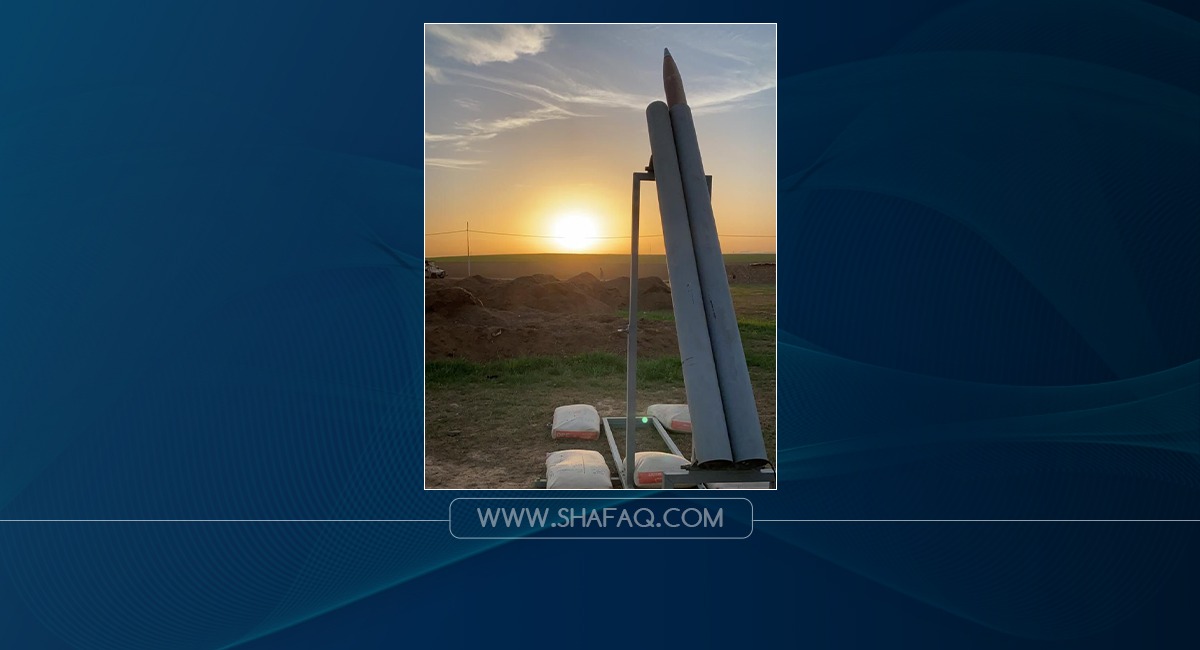 The source told Shafaq News agency that a rocket landed near Khawaja Khalil village, north of Mosul, noting that the rocket launchpad, which has been carrying another missile, had been located and seized.

Yesterday, six rockets reportedly landed near Turkey's Zlikan base in the sub-district of Bashiqa, northeast of Nineveh's capital city, Mosul.

A source revealed that two rockets landed in the vicinity of the headquarters of the 112 Peshmerga brigade, near the base.

The source said that the rockets were launched from a site near the Talkif district.

Less than an hour later, four rockets reportedly fired from the left side of Mosul landed in a field near the base.

"The attacks did not cause casualties or material damages," the source said.