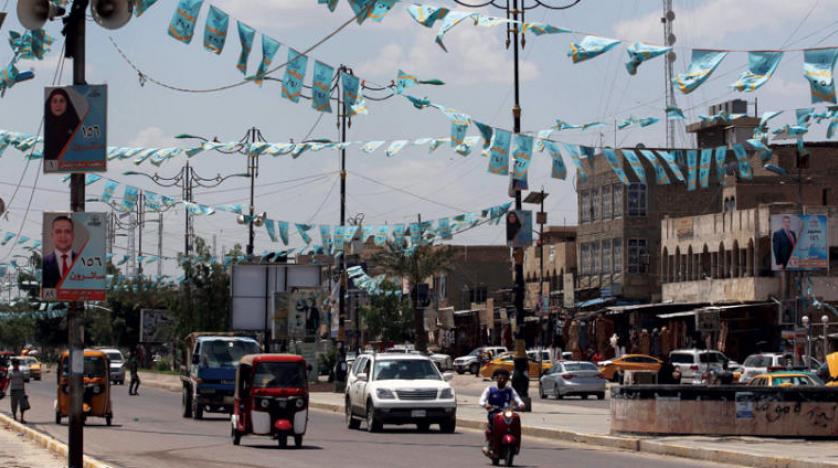 Shafaq News / An unknown armed group shot dead a citizen in the east of the capital, Baghdad.

Source added, "the armed group shot a driver in Jamilah area in Al-Sadr City, east of the capital, Baghdad," indicating, "the driver died on the spot."

The armed group was able to leave the crime scene before the arrival of the security forces, the source continued.