Rising trade in human organs is alarming in Mosul 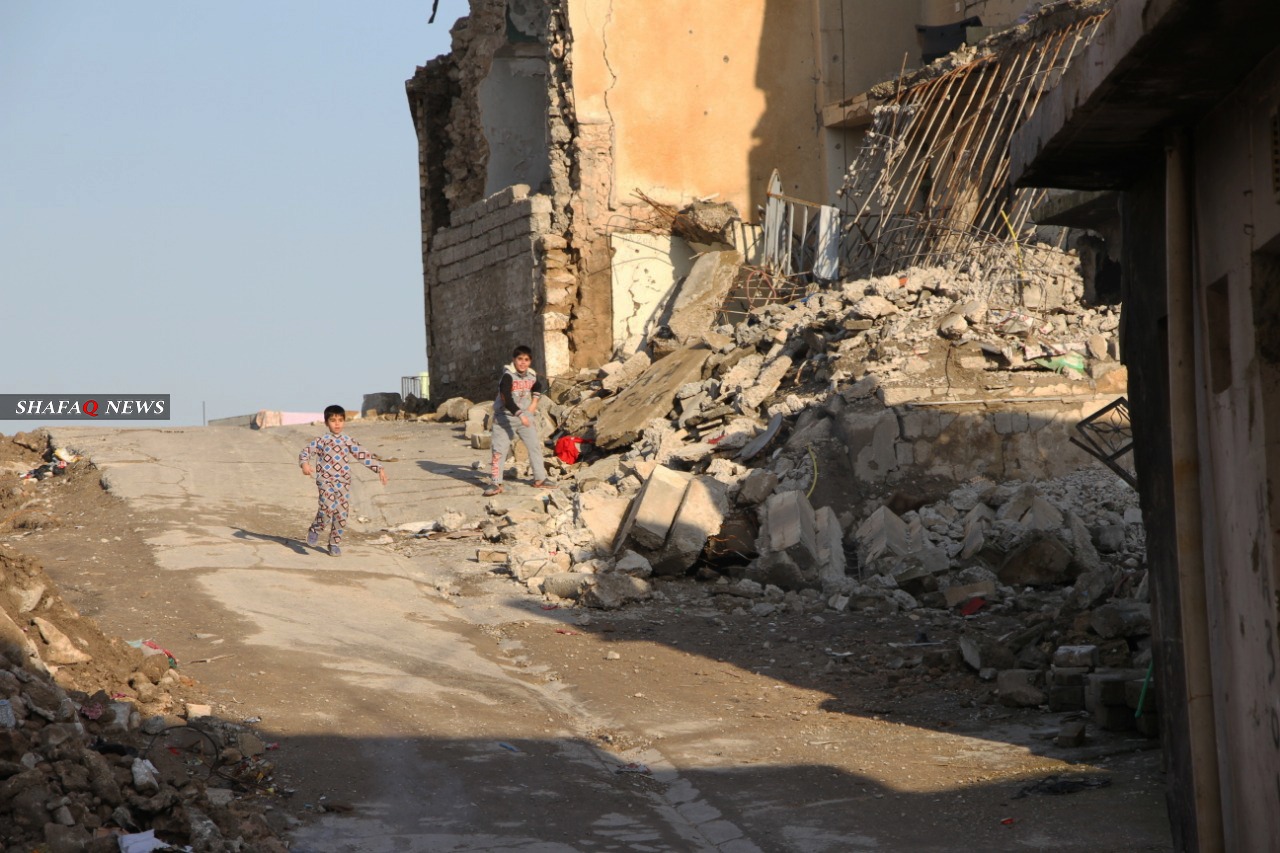 Shafaq News / A Mosul Court revealed, on Monday, an increase in trafficking in human organs in Nineveh Governorate due to the high number of unemployed.

In 2012, Iraq enacted Anti-Human Trafficking Law No. 28 to prohibit the human trafficking, addressing its effects, punishing the perpetrators of this dangerous act, and setting mechanisms to ensure assistance to victims.

The judge of the Mosul Investigation Court, Majid Hamid Al-Lahibi said "human organ trafficking are new crimes circulating in the city of Mosul, as their rates have increased significantly due to the high rate of unemployment and the poverty."

"These crimes becomes well organized, as the perpetrators work in gangs. And not individually," he added"

"According to the Supreme Judicial Council, human organ traffickers give an attractive sum for people struggling to make a living in the City,"

The presence of the advanced hospitals in the Kurdistan Region and Coffee shops was a main factor that helped many people to engage this work." Al-Lahibi said.

The judge stated, "These crimes increased notably during the ISIS's control of the city of Mosul in 2014 when it kidnapped women and sold women, but this barbaric act disappeared after the liberation of the city."