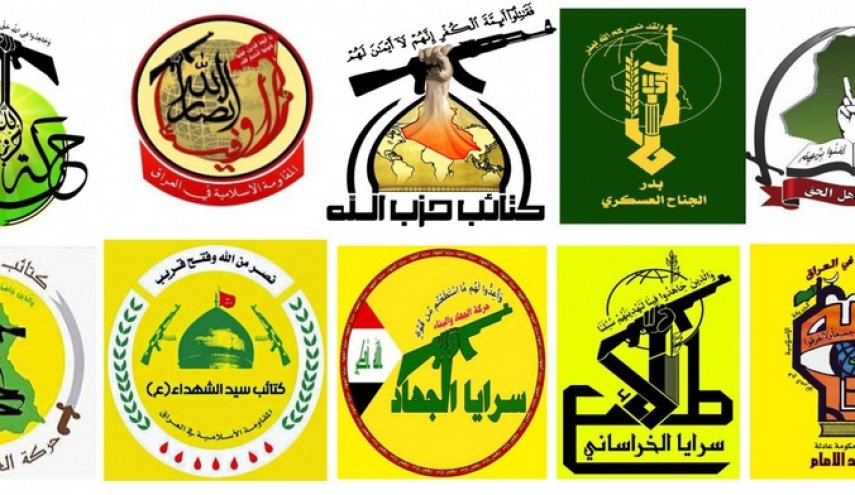 Shafaq News / The "Iraqi resistance factions" said that they do not expect that the new round of negotiations between Baghdad and Washington would include implementing the Iraqi parliament's decision to remove American forces from the country.

On January 5, the Iraqi parliament voted by the majority to end the foreign military presence on the country's territory, following the killing of the Iranian Quds Force commander, Qassem Soleimani, and the deputy head Al-Hashd Al-Shaabi, Abu Mahdi Al-Muhandis, in an American airstrike near Baghdad International Airport.

In a joint statement, the factions demanded, "reformulating the dialogue committee and choosing people who are known for their competence, integrity, patriotism, and academic background, after consultation all the political parties."

According to the statement, "the committee -which will be formed- includes people who have American or British nationality. It is not reasonable for a person to negotiate with his country."

"A parallel committee will be formed of academic and political members; its function will be to develop a road map for the dialogue committee, to follow up on its work, as well as on the dialogue's results", the statement added, calling to prioritize the decision of expelling the American forces and all foreign forces from Iraq.

The statement added that If this decision is not fulfilled, "then nothing else matters."

"The Iraqi resistance, which has proven its commitment to all the pledges it has made, based on repeated and urgent requests from many Iraqi parties, can open wide fronts against the American occupation in Iraq", the statement continued.

The factions concluded by saying that they will respond "with full force" if this dialogue does not include a clear and explicit declaration of the US forces' withdrawal date.

The US forces have withdrawn from several military bases in Iraq since the assassination of Soleimani and Al-Muhandis. It says this is a part of the relocation and withdrawal from the bases of a small number of soldiers.

The third round of the strategic dialogue between Iraq and the United States of America is scheduled to start today to deal with security, economy, energy, and political issues and enhance cooperation in the fields of education and culture. However, the Iraqi Parliament calls to focus on scheduling the removal of foreign forces from the country.

The U.S. Secretary of State, Antony Blinken, tweeted yesterday, " I am looking forward to speaking to my Iraqi counterpart, Dr. Fuad Hussein, tomorrow at the U.S.-Iraq Strategic Dialogue. We will review progress in every area of our broad and strategic partnership."