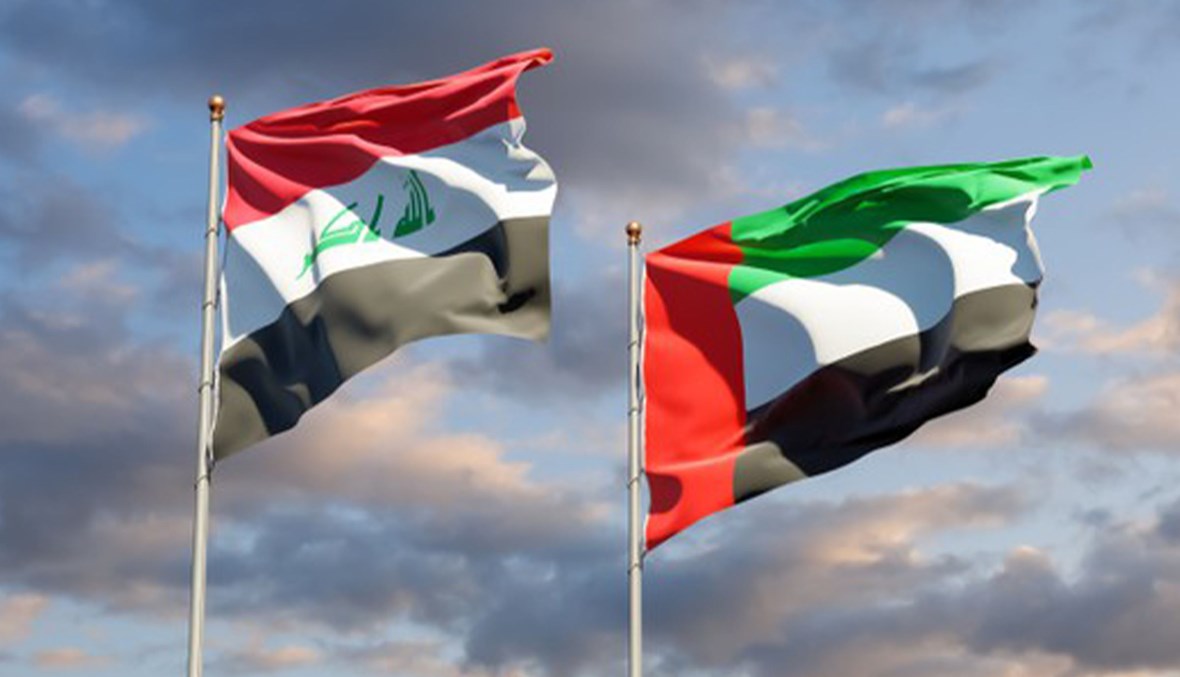 Shafaw News / Prosecutors in the United Arab Emirates on Friday announced they had imprisoned a television journalist over apparently leaked pre-match comments made before the Emirates’ tie with Iraq during a World Cup qualifier earlier this month.

Authorities did not identify the journalist they imprisoned from the state-run Abu Dhabi Sports Channel, nor the others fired from the broadcaster over the incident. However, they described the comments made as “harming the public interest and provoking hate speech.”

The comments came before the channel went on air between the match commentators and analysts back at a studio, according to a statement carried by the state-run WAM news agency.

The feed was “hacked and the published clips were seized and broadcast on accounts on some social media sites,” the WAM report said. It said an investigation continued into how the hack took place.

The detained journalist faces charges that carry up to five years in prison and a fine of up to $1,360.

In the meeting of Dutch coaches, Bert van Marwijk’s United Arab Emirates lineup was held to a 2-2 draw by Dick Advocaat’s Iraq in Dubai on Oct. 12.

The UAE is a nation of autocratic rulers where speech is strictly monitored. Emiratis online have encouraged fellow citizens to report comments critical of the country to law enforcement in the past amid the country’s yearslong boycott of Qatar with other Arab nations. That boycott ended in January.

Report: The Collapse of Agriculture in Post-War Iraq and Syria