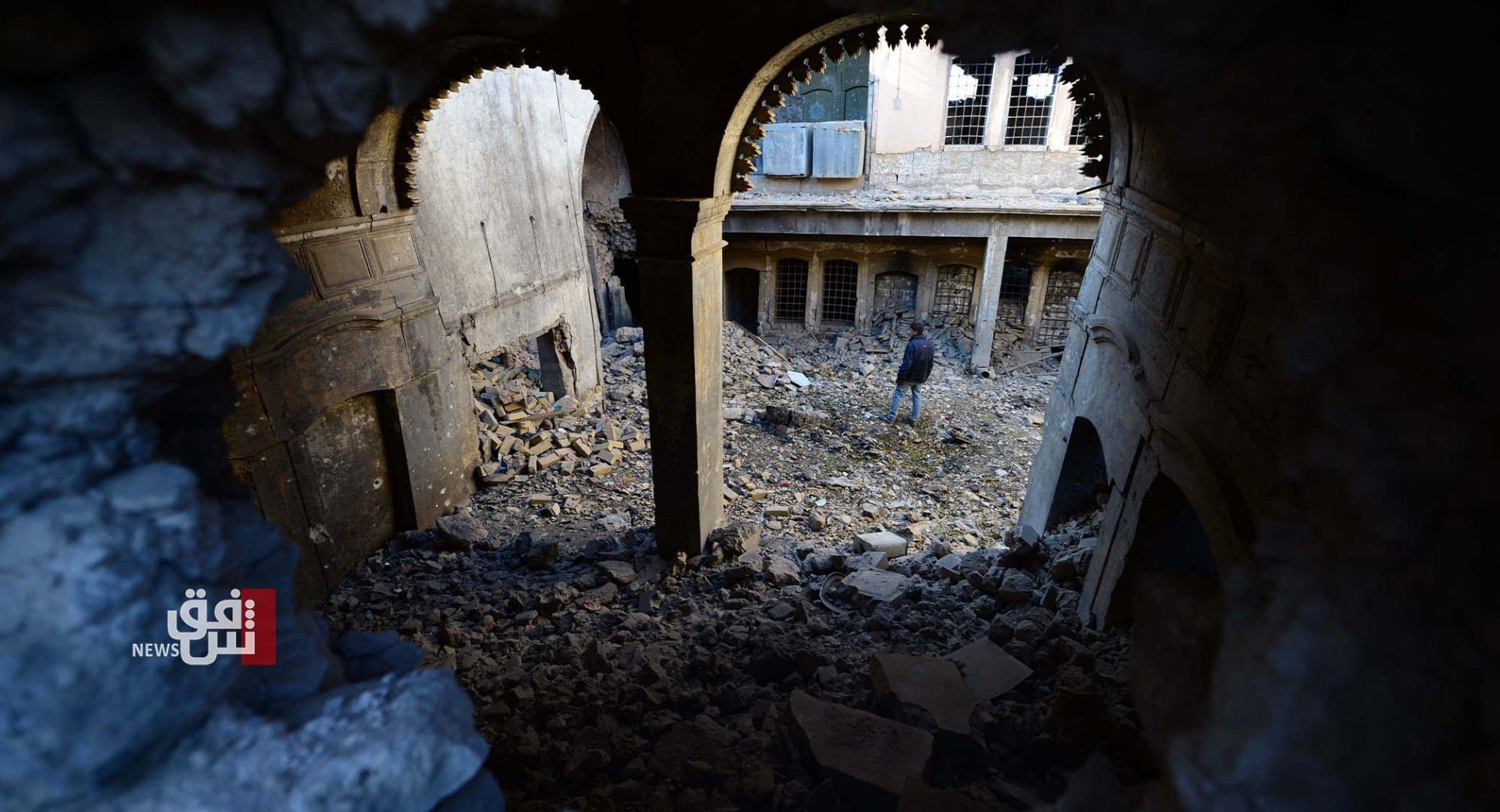 Shafaq News/ The Chicago Tribune" newspaper reported that the United States spends more than 47 billion dollars annually in foreign aid, 30% of which is earmarked for military purposes.

The report said that relations between the United States and Iraq began as early as the 1930s when the U.S. recognized Iraq by signing the Anglo-American-Iraqi Convention.

The countries have remained diplomatic partners, with the United States assisting in Iraq’s 2017 liberation of ISIS as well as providing security and humanitarian assistance.

According to the report, the U.S. and Iraq also have strong economic ties via trade, with two-way trade goods exceeding $8 billion in 2019.

However, the United States initially established relations with Syria in the 1940s. Syria ended those relations in 1967, then reestablished them in 1974. Syria has been subject to sanctions from the U.S. due to its continued involvement and support of terrorism and its efforts to weaken U.S. stabilization work in Iraq and Syria.

The military aid provided by the United States has gone to help build up the Syrian resistance, and the U.S. is also the largest donor of humanitarian aid to the country — providing more than $12 million in assistance.

As for Lebanon, which has struggled with political unrest throughout much of its history, the United States provides tens of millions in aid annually to help the country improve its governing practices, financial security, and the education of its citizens. The two countries recently signed a trade and investment framework agreement, promising to work together to expand trade relations between them, of benefit to the economy of both nations.

The United States has occupied Afghanistan since the 9/11 attacks in 2001. The U.S. ended its combat role in 2015, and as of 2021, U.S. military is working in tandem with Afghan troops to fight terrorism and disrupt ISIS-K and Al-Qaida activity. The U.S., along with a coalition of more than 100 other organizations and countries, provides both military and humanitarian aid to Afghanistan, and the two countries have signed a trade and investment agreement, geared toward bilateral trade.

At the same time, South Sudan became an independent state in 2011, following its secession from Sudan. Since then, the country has experienced ongoing unrest, including uprisings in 2013 that led to extreme violence and an immediate humanitarian crisis. The United States, which played a large role in the 2005 peace agreement that led to the country's independence, has maintained ties with South Sudan, providing military and humanitarian assistance in an effort to restore national stability.