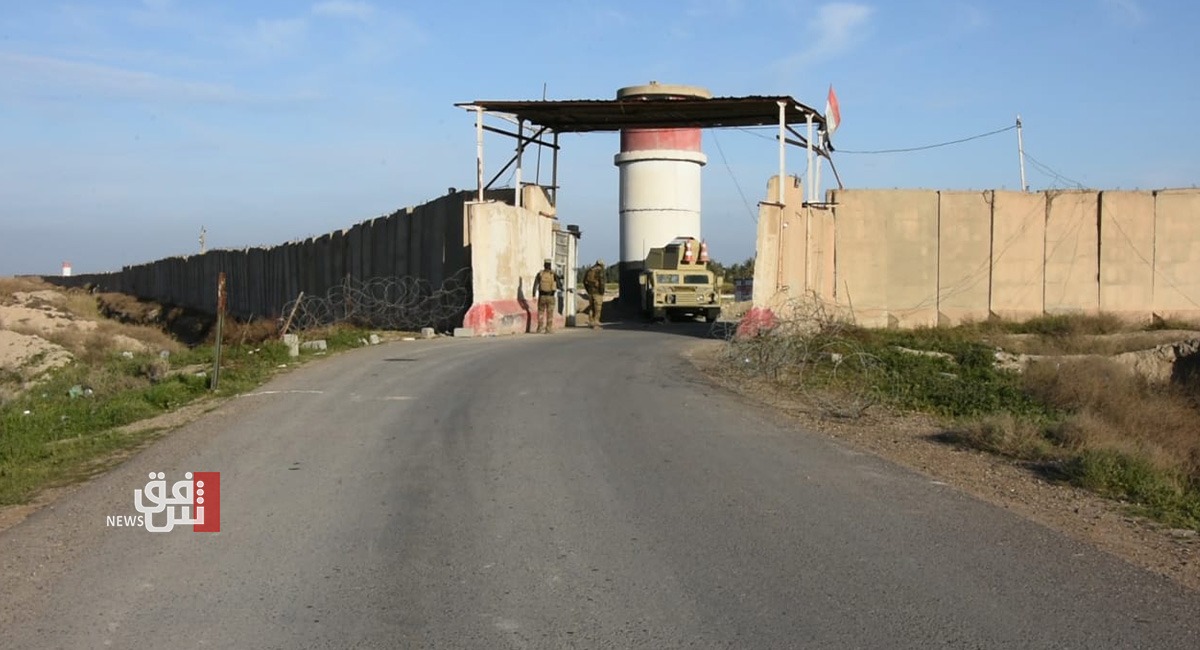 Shafaq News / The mayor of Rawa district in Al-Anbar, Hassan Ali, accused the Iraqi Army and the popular mobilization forces (PMF) of taking money in exchange of transporting livestock from a place to another in the governorate.

Ali told Shafaq News Agency, “Transporting livestock is prohibited in all security checkpoints where the Army and PMF are located, otherwise, the citizens will pay money for allowing them to pass”

He pointed out that "the majority of residents of Rawa district depend on butchering, fishing, agriculture, but due to obstructing the transport of their goods, they left work, which left % of people unemployed.”

Ali called authorities to intervene for reducing the unemployment by including the majority of unemployed in social care, and facilitating transporting sheep, foodstuffs and vegetables from a district to another."

SMC: the military convoys that entered al-Anbar belong to the PMF