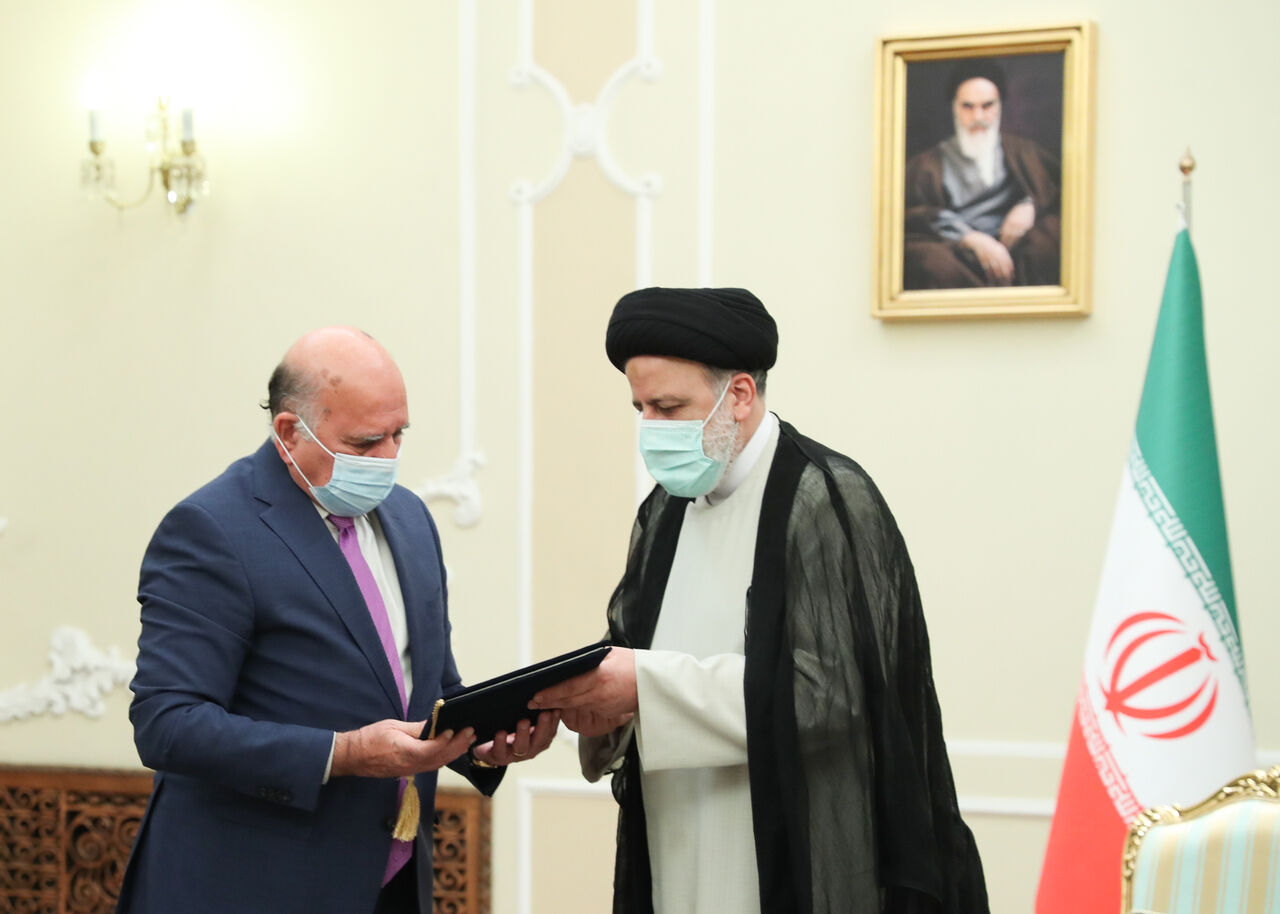 Hussein said in a statement, "The Baghdad Conference aims to support the political process and economic growth in Iraq", adding, "the consolidation of sustainable security in the region will not be achieved without the participation of Iran and Iraq."

For his part, Iranian President Ibrahim Raisi welcomed the Iraqi government's initiative, according to the official Iranian agency IRNA.

"Cooperation between the region's countries without foreign interference is the necessary condition for the region's stable security," Raisi said.