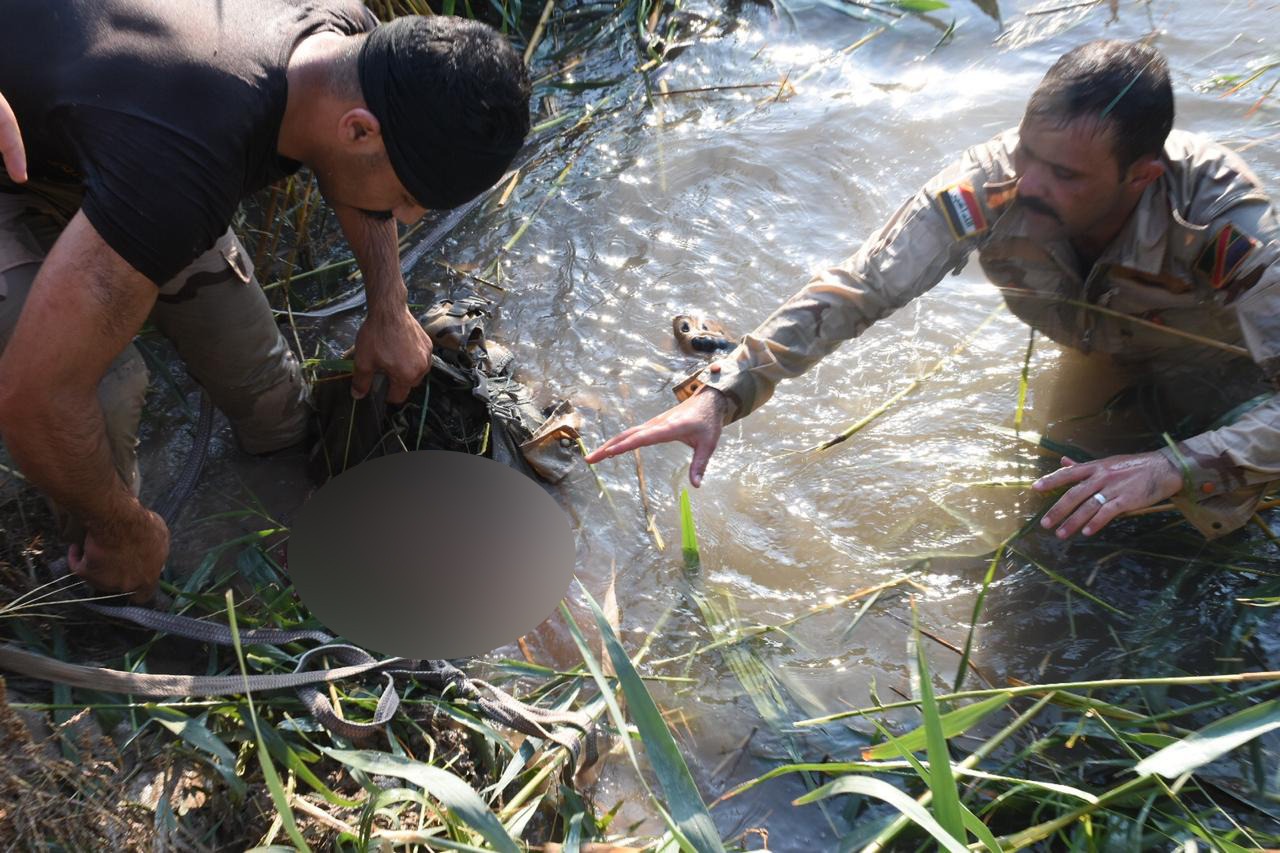 Shafaq News / All terrorist members in Radwaniyah act were killed.

"All terrorist cells threat the security of our people and forces will be pursued." He confirmed.

On November 9, four killed and three wounded in a terrorist attack in Radwaniyah area, west of Baghdad. The security media cell.

The Sahwa is composed of Sunni Arab tribal sheikhs in Anbar Governorate in western Iraq rose up against al Qaeda in late 2006.

The security situation in Iraq has been improving since Iraq fully defeated the ISIS militants across the country late in 2017.

However, the remnants have since melted in urban areas, deserts and rugged areas, carrying out frequent attacks against security forces and civilians.

The Security Media Cell discloses the outcomes of Tharthar operation