Qatari analyst to Shafaq News on Baghdad's Summit: an introduction to mutual projects 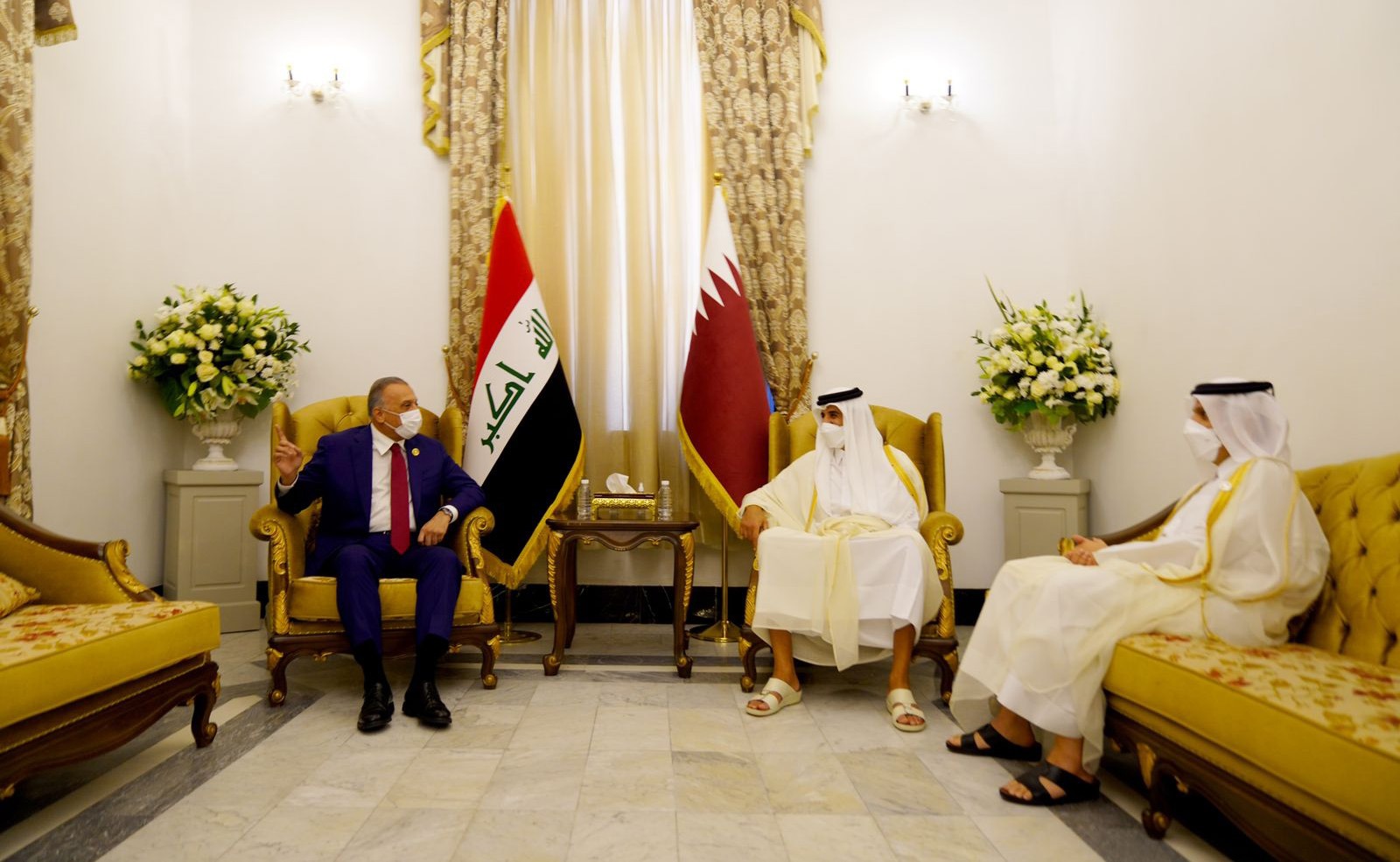 Shafaq News/ Dawha will embrace the diplomatic ties with Baghdad, Qatari political analyst Salih Ghareeb said on Saturday, hinting at an ample involvement of the Gulf monarchy in the Iraqi investment sector soon.

"Qatar's participation in the Baghdad Conference for Cooperation and Partnership came to bolster the bilateral ties that link Qatar to Baghdad," Ghareeb said in reference to the in-person attendance of Sheikh Tamim bin Hamad, the State of Qatar Emir, in the meeting.

"The speech delivered by the Emir asserted the deepness of the Qatari-Iraqi relations, Qatar's position from the events in Iraq, its willingness to help it emerge from the crisis and cope with challenges facing it."

"We, the Gulf states, reached late to Iraq given the massive dangers it was subjected to, whether terrorism or internal conflicts."

Ghareeb highlighted Baghdad's support to Dawha during the Gulf Crisis via "opening the ports and the political stance it took."

"The outcomes of the conference and the closed chambers meetings will define Qatar's position and its support to Iraq," he added, "the two countries will exchange projects."

Several Middle Eastern leaders and French President Emmanuel Macron are meeting in Baghdad on Saturday at a summit hosted by Iraq, which wants its neighbors to talk to each other instead of settling scores on its territory.