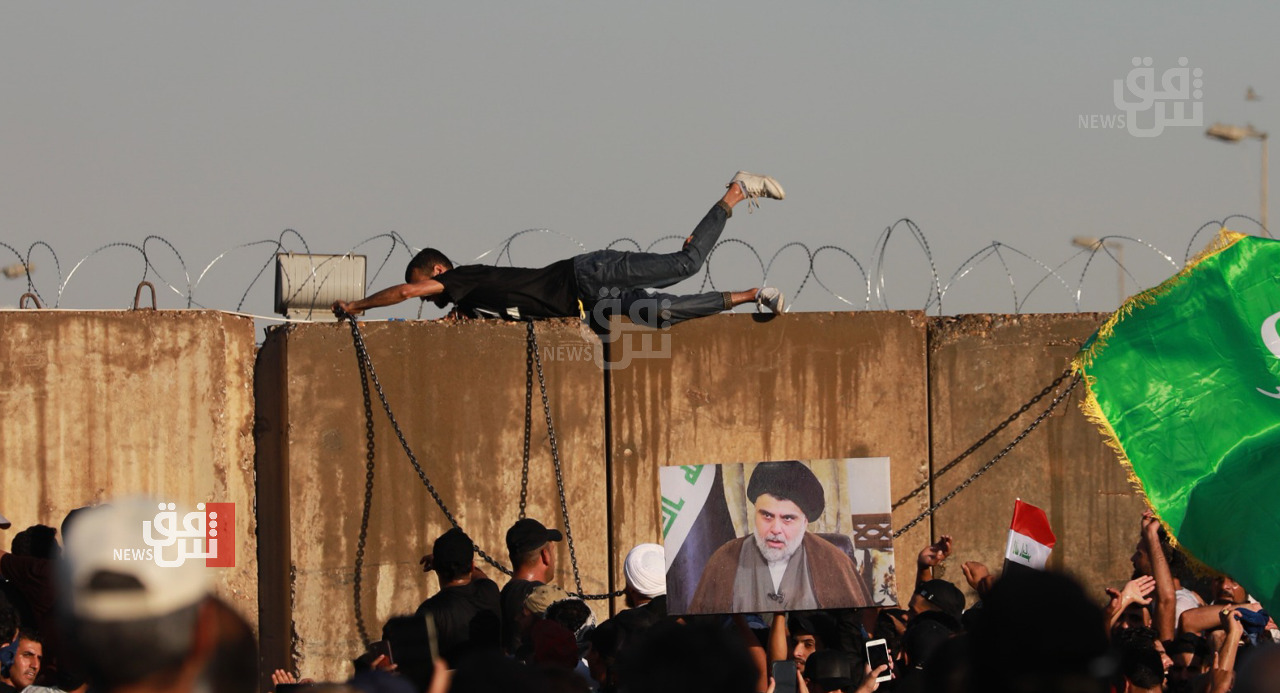 Shafaq News / A source in the Coordination Framework revealed that the commander of Iran's elite Quds Force, Esmail Qa'ani, met the CF leaders to discuss the latest development in Iraq.

The Source told Shafaq News agency that the meeting was held outside the Green Zone, and coincided with the Sadrist movement's supporters' storming of the Parliament building.

He added that the CF confirmed that it will stick to its decision to nominate Mohammed Shaya'a al-Sudani for the premiership, despite the popular outrage it has caused.

The CF noted that it will stop supporting al-Sudani only if he decides to withdraw from the electoral race.

Coordination Framework implies turning to opposition or boycotting the next government

Qa'ani arrives in Baghdad ahead of the Sadrist demonstrations