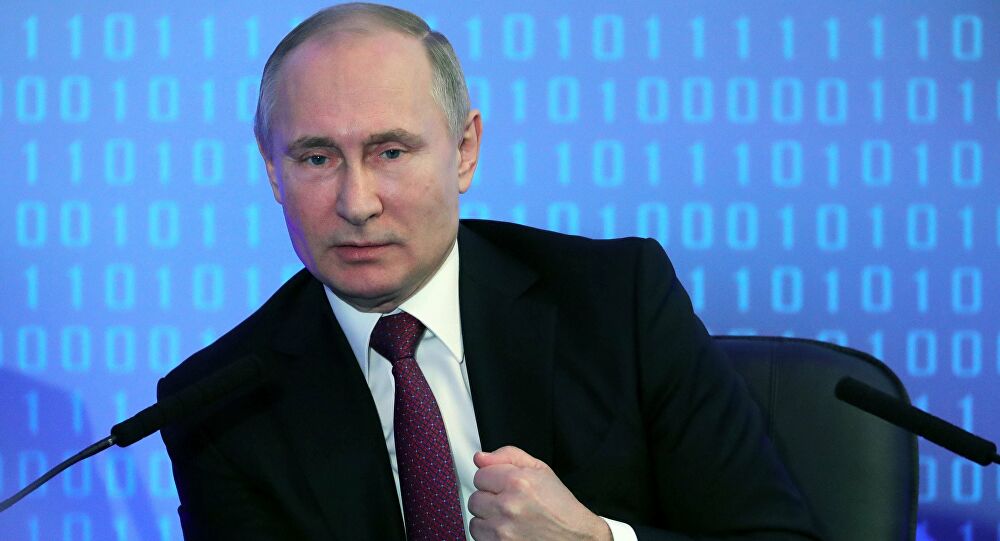 Shafaq News/ Russian President Vladimir Putin said that the US has not achieved any of its goals during 20 years in Iraq and Afghanistan.

“For two decades, the most powerful country in the world has been waging military campaigns in two countries that cannot be compared in any way. It was forced to reduce its operations without achieving any of the goals it set for itself 20 years ago", Putin said in a speech.

He added that the US did not only harm itself, but also caused great harm to these countries, noting, "this only made the situation worse."