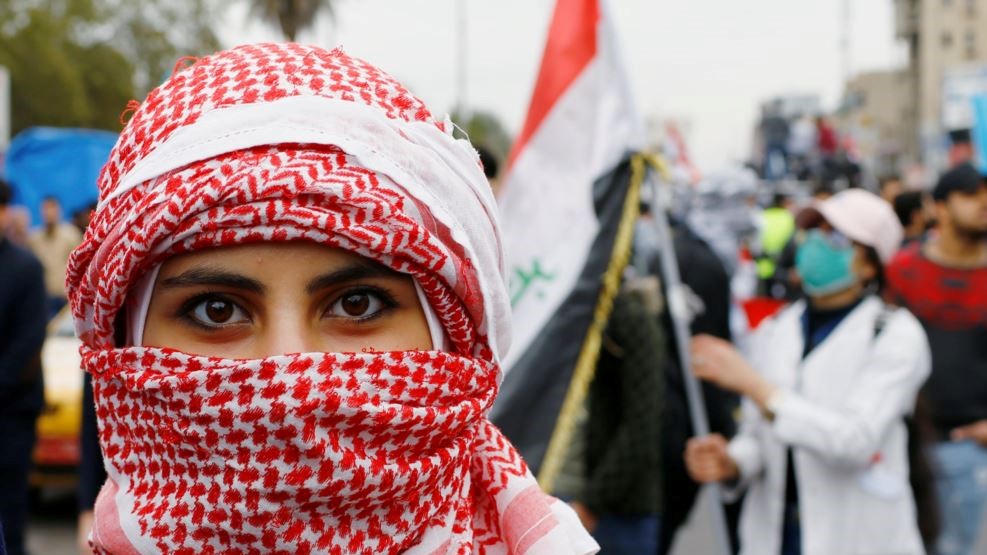 Shafaq News / tens of Basra residents stormed the streets on Friday, to demand accountability for those involved in killing hundreds of protestors during the past months.

Shafaq News agency reporter said that protestors organized demonstrations this afternoon, which started from Abdul Karim Qasim Square, in the center of the governorate.

The protestors demanded the Iraqi judiciary to hold the corrupt and those who were involved in the killing of demonstrators accountable.