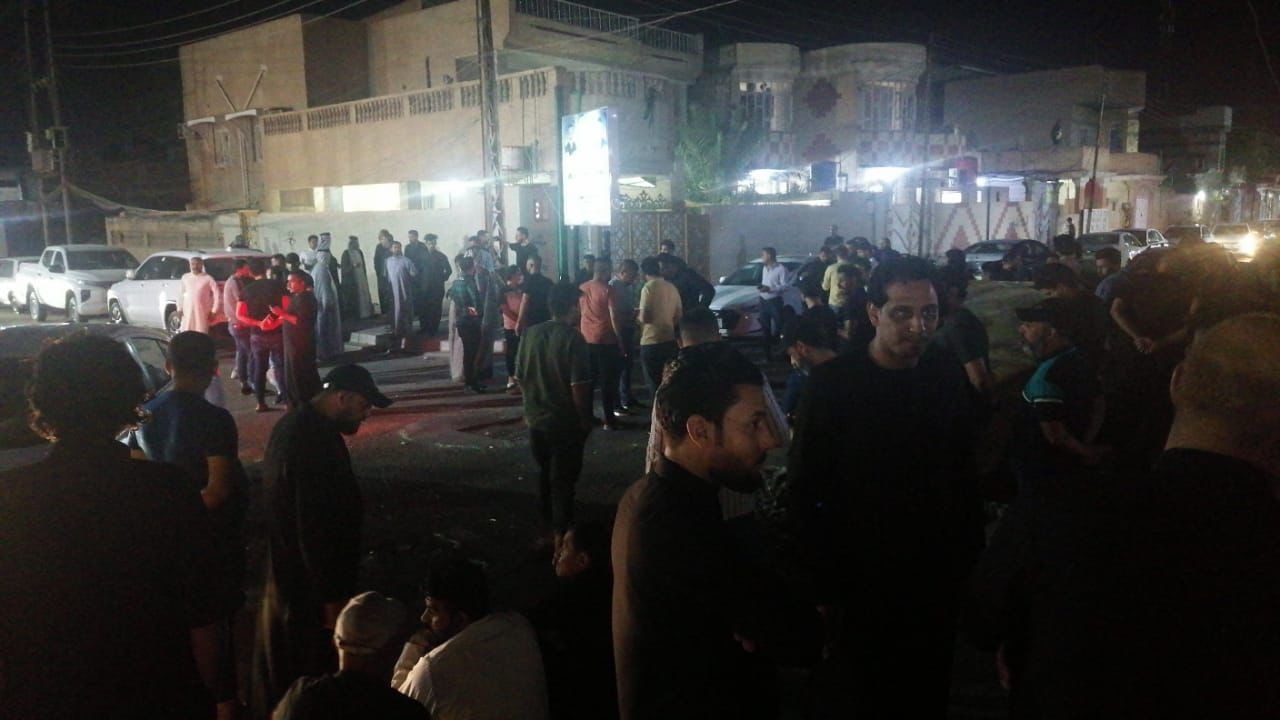 Shafaq News/ The civil rights activist in Basra Governorate, Safaa Al-Maliki, revealed on Monday the latest developments in the case of the activist and candidate for the upcoming parliamentary elections, Mustafa Sanad.

Al-Maliki told Shafaq News Agency, "Sanad has been subjected to many harassments during the recent period, the last of which was today when Hani Abdul-Jabbar, brother of the Minister of Oil, tried to assassinate him with three bullets.

According to Al-Maliki, the assassination is due to a post on Facebook in which Sanad said that Al-Kadhimi's government is a caretaker government and has no right to sign a $27 billion contract to develop the country's oil sites."

He added, "Sanad was arrested at the Mohandessin neighborhood police station in central Basra because of a complaint against him by the brother of Oil Minister Hani Abdul-Jabbar."

He added that dozens of protesters are gathered near the police station, confirming that they will not leave until Sanad is released.

Earlier today, civil rights activist Mustafa Sanad announced that he had survived an assassination attempt, accusing Hani Abdul-Jabbar, the brother of Oil Minister Ihsan Abdul-Jabbar, of being behind it.