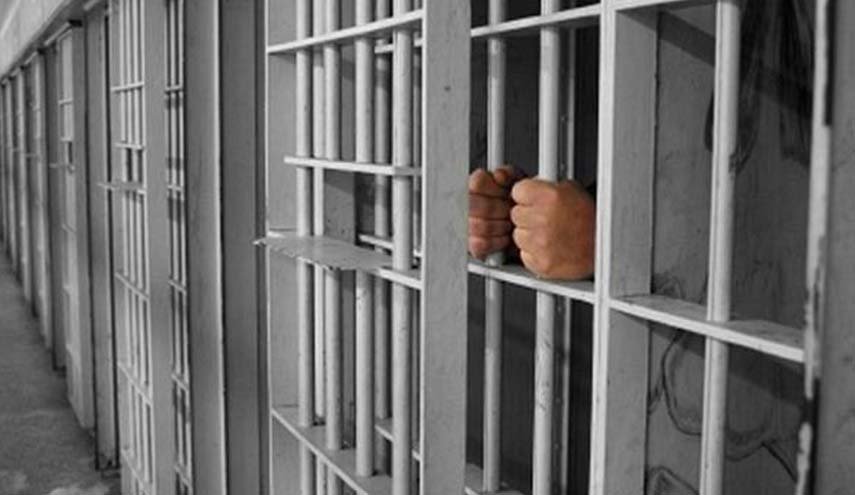 Shafaq News / The Federal Integrity Commission disclosed on Sunday the details of the two court decisions issued against former officials in Kirkuk Governorate.

The Investigation Department of the Commission stated that the Kirkuk Criminal Court had sentenced the former Director-general of Kirkuk's education department to two years in prison.

It added that the decision came against the backdrop of the case that the authority investigated and referred to the judiciary, which consisted of deliberately damaging public money by committing violations and corruption related to the procurement committees for the year 2018 through exaggerating prices, noting that the decision included another employee in the contracts department in the directorate.

The department indicated that the same court issued another judgment in the presence of the former president of the University of Kirkuk and the director of the legal department therein.

It indicated that the convicts intentionally damaged state funds, and sentenced them to two years in prison.