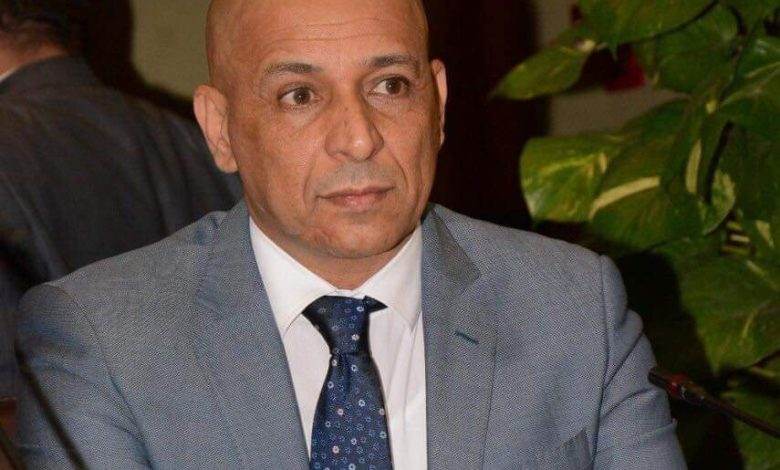 Shafaq News/ The Federal Integrity Commission disclosed the details of the two sentences issued against the former Vice Chairman of the Najaf Airport Board of Directors, indicating that they came against the background of two contracts related to the airport, in which an investigative team was able to detect violations and waste of public money.

In a statement, the Commission said that two sentences stipulate the convict's fining and imprisonment for four years.

The Commission's Investigation Department reported that the Central Anti-Corruption Criminal Court issued a judgment in attendance of four years' imprisonment and a fine of 5,000,000 million dinars, against the Vice Chairman of the Najaf Airport Board of Directors, a former member of the Najaf Governorate Council, against the background of taking an amount of 300,000 thousand dollars to refer the contract for the new Najaf Airport runway to a private company.

In 2018, the Commission set up an investigative team at the Najaf Investigation Office to audit the work of airport projects. As a result, arrest warrants were issued against officials at the airport on charges of corruption, fraud, and waste of public money.