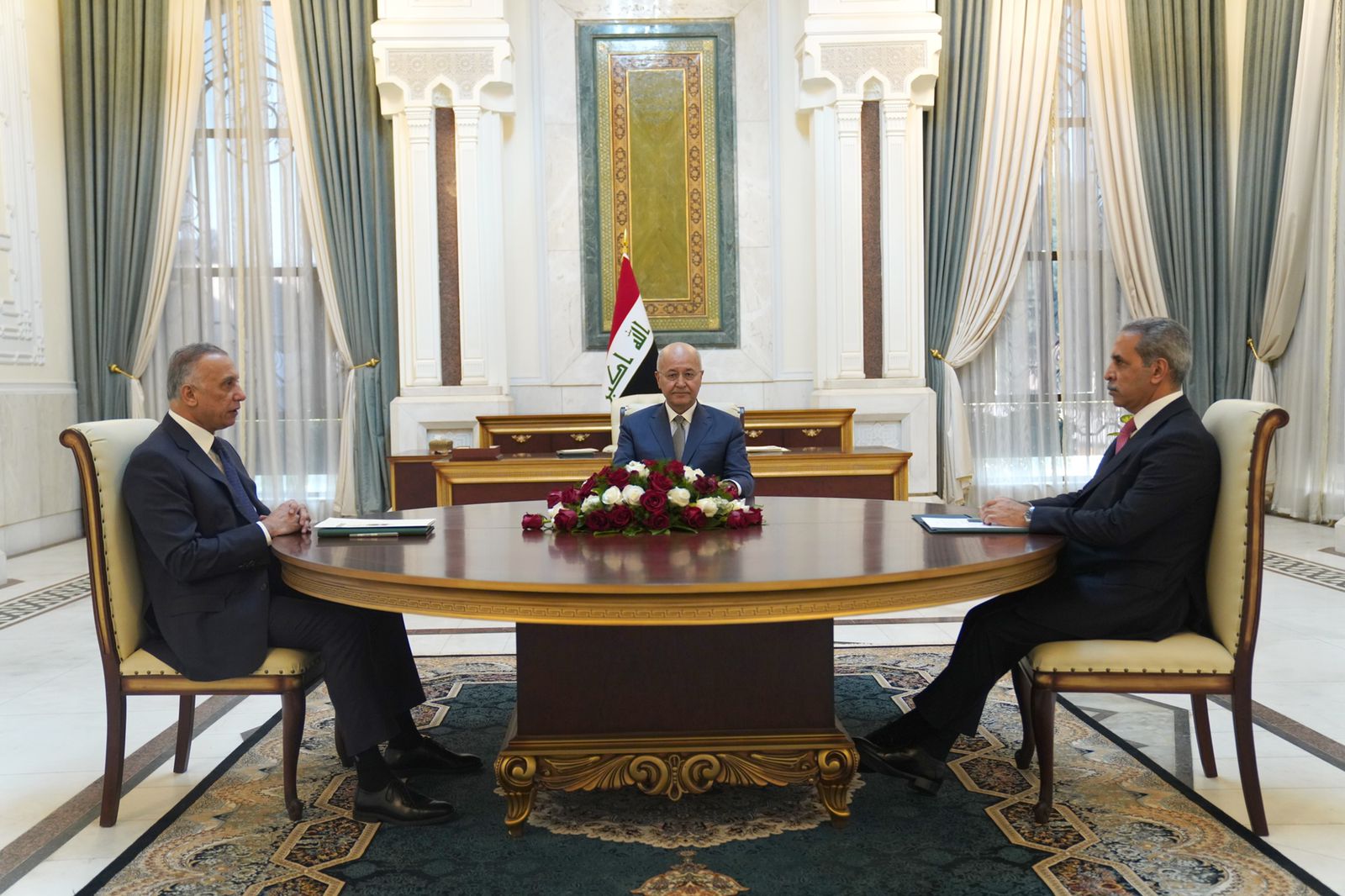 Recent developments in politics related-matters in Iraq in addition to the legislative elections held on October 10, 2021, were discussed during the meeting.

Talks centered on how best to bring positions together through having further dialogue, with focus on the need to keep the democratic process on track.

Meeting participants spoke about how important it was to ensure that everybody is committed to the constitution and to the legal contexts.

It was also necessary that our collective efforts should be stepped up in order to meet the Iraqi people's aspirations and to improve ordinary citizens' livelihoods as well as delivering a better service for them, they agreed.

The discussion at the meeting also stressed that elections complaints and appeals should be resolved according to the Iraqi constitution, and election-related issues need to be worked out in accordance with the law.

These issues should be treated with caution and with adhering to a high level of professionalism and impartiality, all the sides agreed, and this would foster greater confidence in the local polls and will be there legal and constitutional results.

Participants agreed on introducing an initiative to the Iraqi national powers on establishing a document including key principles that would find a solution to the current crisis and work towards carrying out the tasks ahead of the government.

This included forming a government that is able to protect the country's high interest, has potential to address the challenges and promote economic and social development so the Iraqi people could live a life of freedom and dignity.