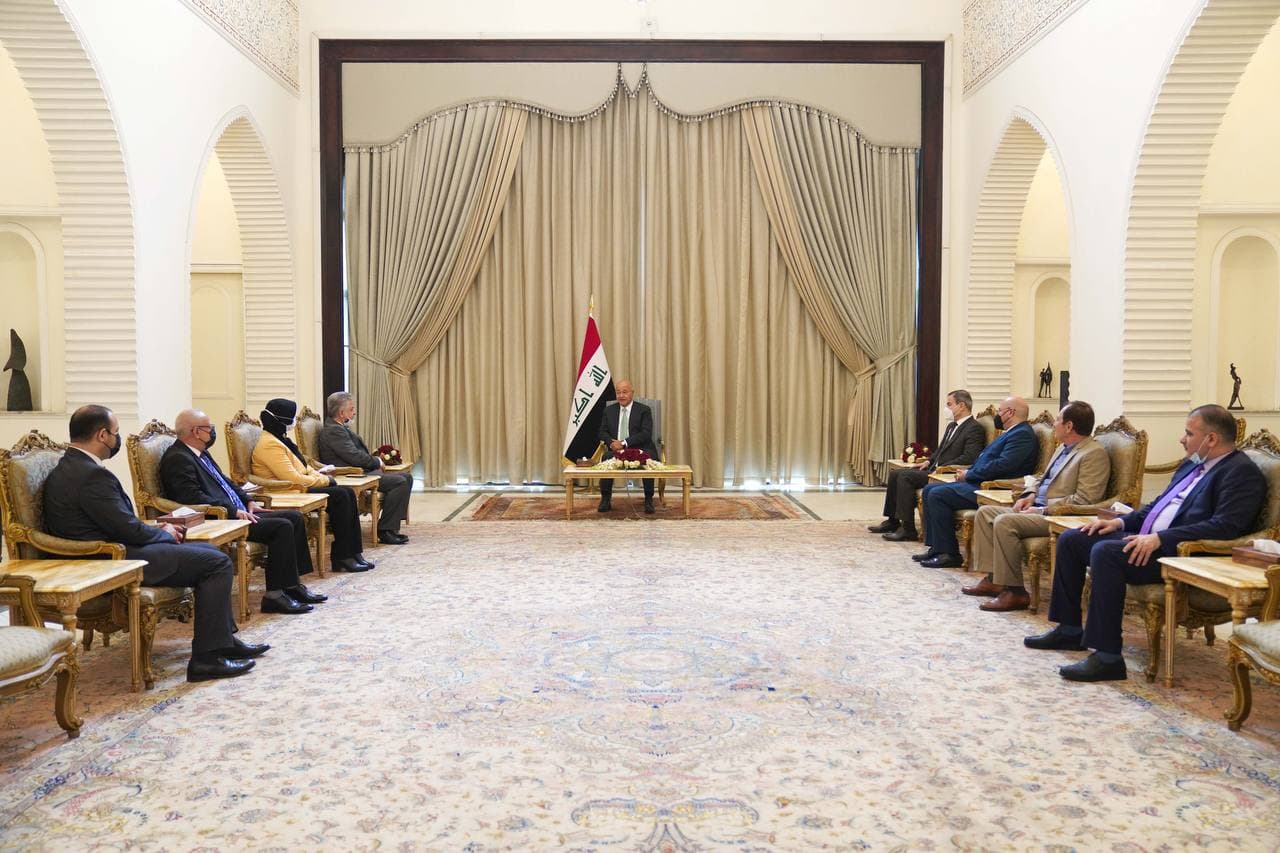 A readout of the meeting issued by the Presidency said that President Salih said, "Faily Kurds are an essential component of the nation. They played a salient role in the different phases of the Iraqi history," noting, "the sacrifices they made and the injustice they were subjected to by the former regime."

Salih laid emphasis on the necessity of Reparations for the victims, ensuring the participation of the Faily Kurds in the political, social, and cultural process to deliver their voice and demands to the Parliament."

The delegation reviewed the challenges and problems the Faily Kurds faced, asserting his support "to whatever eliminates the hurdles before them."

The delegation expressed gratitude to the President's efforts to bolster the values of tolerance among the different components.